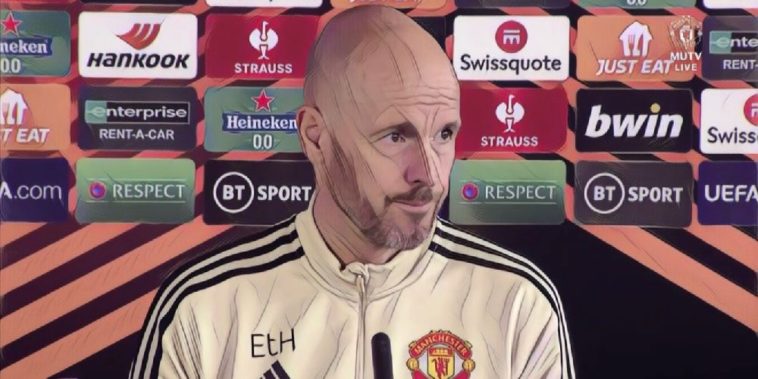 United host the Cypriot side this week as the Red Devils look to secure their place in the knockout rounds. Ten Hag’s team are second in Group E after three fixtures, three points behind leaders Real Sociedad who have a perfect record so far.

The group winners progress directly through to the last 16, though the runners-up will take on one of the Champions League’s eight drop-out teams in the round of 32. In a season of huge congestion, Ten Hag insists it is important that his side avoid facing two additional fixtures.

“I told the players weeks ago, before the break, it was important to win the group. We want to win all the games, but it’s clear, we want to avoid that [finishing second in group],” he told his pre-match press conference.

“We want to finish number one in the group. Our aim is to win all the games, it is clear. If you want to win it [the Europa League] you have to win them all.”

The World Cup has created congestion on the calendar due to its mid-season scheduling in Qatar, but Ten Hag is confident that his team can cope with the demands of a gruelling fixture schedule.

“All clubs who play in Europe have the same problem. We have a squad to cover the games, in all positions, we have two players. Injuries will be there, suspensions will be there. You have to deal with it as a squad.”