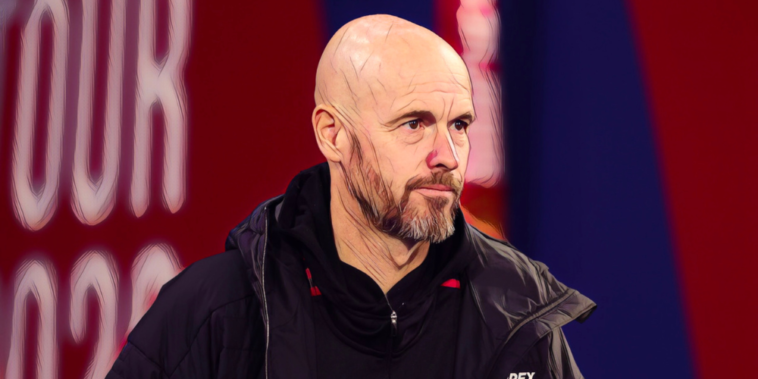 Erik ten Hag has discussed whether Cristiano Ronaldo, Christian Eriksen and Lisandro Martinez will feature as Manchester United kick off their Premier League campaign against Brighton.

Ten Hag will take charge of the Red Devils for the first time against Brighton this weekend, as the Dutchman looks to begin his reign with a win at Old Trafford.

The club’s summer recruitment has seen Tyrell Malacia, Eriksen and Martinez all brought in and each of the trio are in contention to feature against the Seagulls.

Ten Hag also faces a decision on Ronaldo, who has featured for just 45 minutes in pre-season after expressing a desire to leave the club this summer.

The former Ajax coach hinted that both Eriksen and Martinez are in line for full debuts and said that the duo are ‘fit enough’ to start.

“I like these problems,” Ten Hag told his pre-match press conference.

”We need competition in the squad for one, but also we’re coming into a long season with a lot of games so we need a lot of good players. [Christian] Eriksen and [Lisandro] Martinez? I think they are fit enough to start.”

Ten Hag refused to confirm whether Ronaldo would be named in his first XI, but reiterated his happiness that the 37-year-old remains a part of his plans.

“I am really happy he is here. We have a top striker. We stick to the plan.”