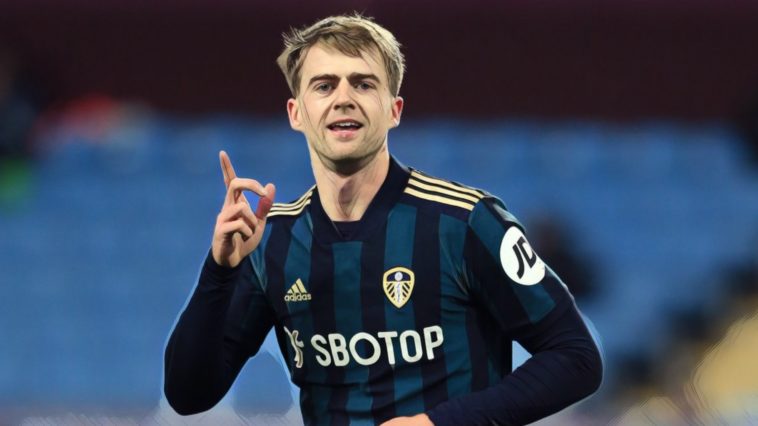 This Premier League season has been full of surprises and we are only six weeks in, so here are four players that have performed better than we expected before 2020/21 kicked off. Will they keep this form up for the rest of the campaign?

Last season could be seen as something of a breakout for Dominic Calvert-Lewin after scoring 13 league goals for Everton, but his dry spell post-restart appeared to suggest that might have just been a hot streak rather than an indication of great things to come.

Then the 23-year-old went and scored seven goals in his first five games of the season, including a hat-trick against West Brom, as well as nabbing his first England goal. After several years of dogged work with little end product to show for it, the young striker is finally showing he is the real deal.

Working with Carlo Ancelotti has been a massive help. Under the Italian’s guidance Calvert-Lewin has transformed from a diligent forward too concerned with the defensive side of the game into a pure penalty box poacher, comparing him with the prolific Filippo Inzaghi.

Why Everton, Leicester and Spurs are genuinely in the hunt for the title

Standing in for the injured Martin Dubravka, who cracked a bone in his ankle during the summer, Karl Darlow has been an excellent deputy in his stead.

The Northampton-born shot-stopper has made 28 saves this season, more than any other goalkeeper. He has had to be on his toes as few teams invite pressure quite as much as Newcastle United.

Darlow made ten saves alone in the 1-1 draw with Spurs, while he was also the team’s best performer against Man United despite conceding four goals, saving a penalty in the process.

Although he looks about ten years younger, the 30-year-old has never played more than ten league matches in a season so this might be his chance to play a significant part of a top-flight campaign – and maybe even steal the number one spot for himself.

Arsenal‘s defence has been a mess for years, and while we’re not saying the issues have been solved, things definitely look more solid at the back under Mikel Arteta.

Gabriel Magalhães joined the club from Lille this past summer and has slotted right into the side with no fuss, completing the full 90 minutes in five of six matches thus far.

It can’t be easy to come into a new team and adjust to a new system, particularly a five man defence that transitions into a four man backline in attack, but in his first game against Fulham he scored and won Man of the Match.

Gabriel’s assimilation has been seamless and he is already a nailed-on starter for the Gunners, fitting in way quicker than anyone expected.

Last but not least, Patrick Bamford has arguably been the biggest surprise of the season. The former Chelsea youngster has routinely flattered to deceive during his career and seemed destined to be a Championship striker for the rest of his days.

Bamford was Leeds United’s top scorer on the way to promotion last season, but he converted just 11% of his chances, scoring 16 goals from 142 shots and 24 expected goals (xG). After six games this season he has six goals from just 23 shots and 3.39 xG, a complete turnaround in his conversion rate.

It was thought that the Englishman would quickly lose his starting place to record-signing Rodrigo, but Marcelo Bielsa has accommodated the team so they play together. With Bamford on such a good run of form, it makes sense.

Read: Why is Mikel Arteta getting such an easy ride?