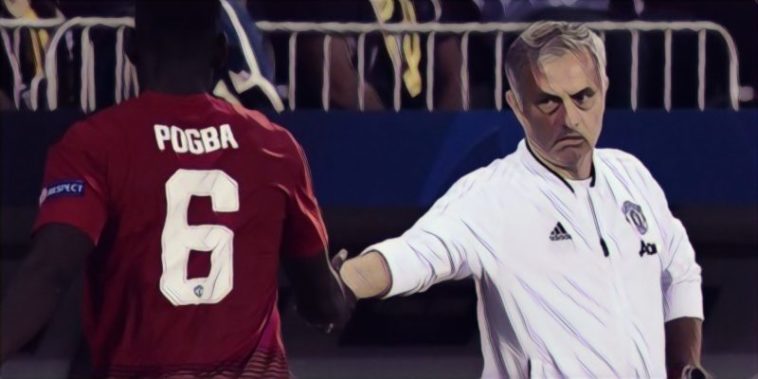 Mourinho’s Manchester United tenure was blighted by fall-outs with several first-team players and the Portuguese was sacked by the club in December after the Red Devils worst ever start to a Premier League campaign, with replacement Solskjaer having galvanised the squad since taking over on a caretaker basis.

“We all agree that, over the last 15 years, Mourinho has been one of the best tacticians in football and I thought it would be hard for Ole to replace someone like Jose and the presence he has got,” Strachan told the Daily Star.

“I did not believe any manager could, actually. I didn’t think the kind of negativity coming from Jose could get to a group of players the way it did.

“I thought it needed more to rectify than man-management.

“I don’t know Ole that well but I couldn’t see him and his group being as good as Mourinho tactically.

“So what he has brought in shows you there’s more to football.

“For all the seminars you get in sport psychology, all the systems, all the ‘Players have to drink x-amount of water, they have to be sleeping by such a time, they need two grams of rice’ – and the rest of it – it basically comes down to man-management.

“It just reaffirms that good people can change football clubs with drive.

“The attitude of the players has just changed completely, which is why Mourinho has to go away now and re-evaluate what he was up to at United.”