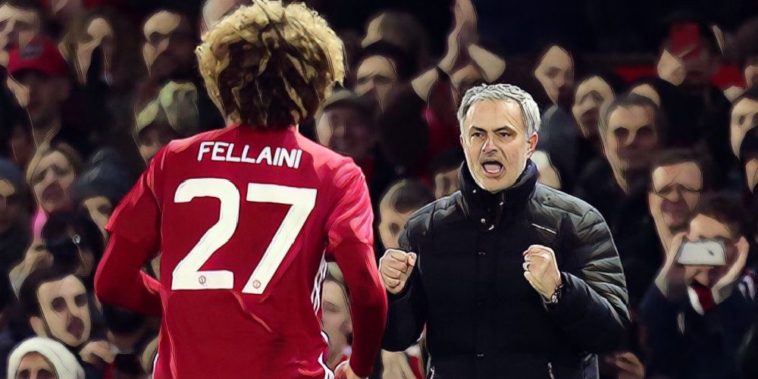 Tottenham are reportedly interested in a deal to sign Marouane Fellaini as Jose Mourinho eyes a reunion with the midfielder.

The Belgian international played under Mourinho during the pairs respective time at Manchester United, before being deemed surplus to requirements by successor Ole Gunnar Solskjaer, Fellaini moving to Chinese Super League side Shandong Luneng in the January transfer window.

The 32-year-old has scored seven goals and provided four assists in 22 league appearances since moving to the Far East, though Mourinho remains a huge fan of Fellaini’s versatility and physical style.

According to La Derniere Heure, the recently appointed Spurs boss has now made the signing of the midfielder a priority and will launch a move to bring Fellaini back to the Premier League ahead of the winter window.

The former Everton star’s contract currently runs until December 2021, with the option of a further year, but with the Chinese Super League having now finished until March, Fellaini could be tempted by a move back to English football.