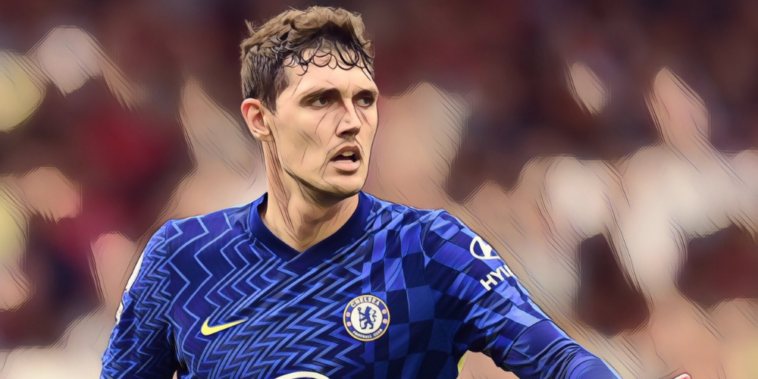 The Denmark international is one of a quartet of players at the club who is out of contract at the end of the season, alongside fellow defenders Cesar Azpilicueta, Antonio Rudiger and Thiago Silva.

The 25-year-old remains a key player under Thomas Tuchel for the European champions, and while the German suggested a deal was close a month ago, there has still been no agreement on an extension, meaning he could well move on for free in the summer.

That fact has piqued the interest of a number of sides across Europe – including cash-strapped Barcelona and AC Milan – as well as among Chelsea’s Premier League rivals, with both Manchester clubs linked with a possible move.

As per the Star, they have now been joined by Spurs in the race for his signature, with a reunion with Antonio Conte potentially on the cards at the Tottenham Hotspur stadium.

The centre-back broke into first-team during the Italian’s second season in charge of the Blues during the 2017/18 campaign, making 40 appearances in all competitions as the club won the FA Cup, having spent the previous two years out on-loan at Borussia Monchengladbach.

The talented defender would likely slot straight into a backline that has at times looked shaky so far this season, while the fact that both Conte and Tuchel favour a back three should also lead to a relatively smooth transition.

It would, however, be something of a controversial switch owing to the bitter rivalry between the two clubs, while Christensen may view the move as something of a step down with Spurs rarely challenging for major honours and facing a fight just to qualify for the Champions League – a competition that he won last-term with the Blues.