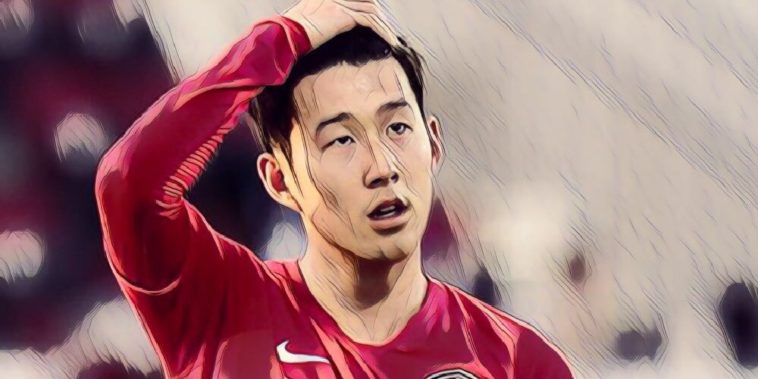 Spurs fans were so busy rejoicing South Korea’s exit from the Asian Cup that they may have missed the worrying comments made by Heung-Min Son, who has revealed that he is ‘physically drained’.

The South Korean has played a huge amount of football over the last 12 months, and his departure earlier this month to take part in the Asia games couldn’t have come at a worse time, with Harry Kane and Dele Alli suffering injuries that will keep them out of action until March.

The defeat to Qatar on Friday was seen as a boost to Spurs‘ top four hopes, with the North London side not looking like making a signing for the second successive transfer window.

However, having played three games in 10 days while on International duty, all on the back of the gruelling English football festive fixture list, the 26-year-old has revealed he is ‘physically drained’ and took responsibility for his sides exit from the Asian Cup.

“I rarely felt great, physically. I was losing sleep. I should have taken better care of myself.

“I thought I would start to feel better but it didn’t happen. I know a lot of people expected big things out of our team.

“I was so mad at myself for not being able to play well. We ended up getting this result because of my play.”