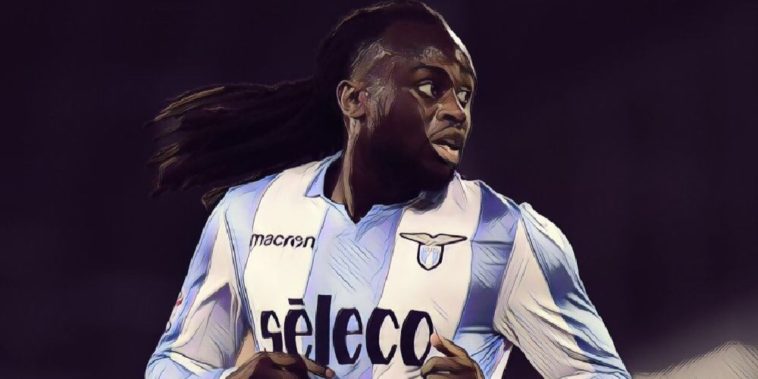 Just when you thought Newcastle United were about to strengthen their side, normal service has resumed with the news that their move to sign Jordan Lukaku has fallen through.

Newcastle were expected to sign the Lazio left-back on a loan deal until the end of the season, with reports suggesting the deal included a £19 million option to buy.

The Belgian, who is the brother of Manchester United striker Romelu Lukaku, travelled to England on Friday to complete the deal, but the Premier League strugglers have now confirmed that they pulled out of the deal.

“Newcastle United can confirm that Jordan Lukaku will not be joining the club,” a statement by the North East club read.

“The Belgian defender was on Tyneside on Friday after being given permission to travel by his current club, SS Lazio.

“It has now been decided that a loan deal will not be pursued and the player will return to Rome. We wish Jordan all the best for the future.”

Some speculation has suggested that the 24-year-old failed to agree personal terms, while Sky Sports reported that the breakdown in the transfer was due to a problem with his medical.

What is sure that the news will come as a bitter blow to Rafael Benitez, who is desperate to strengthen his side as he bids to stave off the threat of relegation.