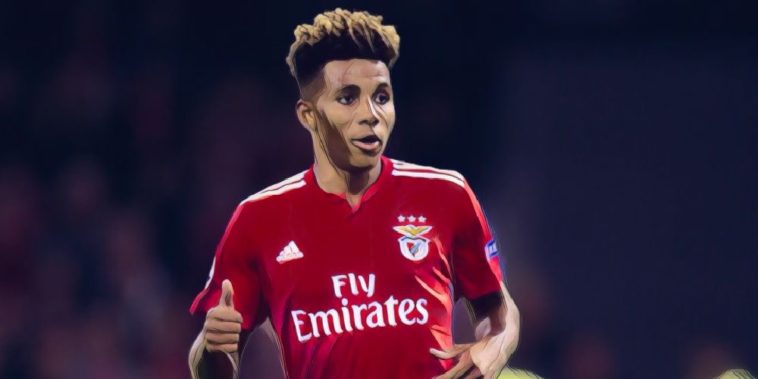 The Portuguese U21 international has emerged as one of the most sought after players in the winter market, the 20-year-old reportedly interesting the likes of Chelsea and West Ham after falling out-of-favour at the Lisbon side.

Manchester United, Lyon and AC Milan had also been credited with an interest in the highly rated youngster, who has made seven Liga NOS appearances so far this season.

According to the Daily Mail, David Moyes and West Ham had agreed a deal in principle to sign Fernandes on an initial 18-month loan deal, though Spurs have now entered the race as Jose Mourinho seeks reinforcements for his injury-hit squad.

The north London side have seen both Harry Kane and Moussa Sissoko ruled out until April at the earliest, and the club are now seeking loan additions as they bid to compensate for the duo who join the likes of Hugo Lloris and Ben Davies on the sidelines.

AC Milan forward Krzysztof Piatek has also been discussed as potential January addition, Spurs likely to utilise either Son Heung-Min or Lucas Moura in a central attacking role at present with 17-year-old Troy Parrott the club’s other alternative to replace Kane.