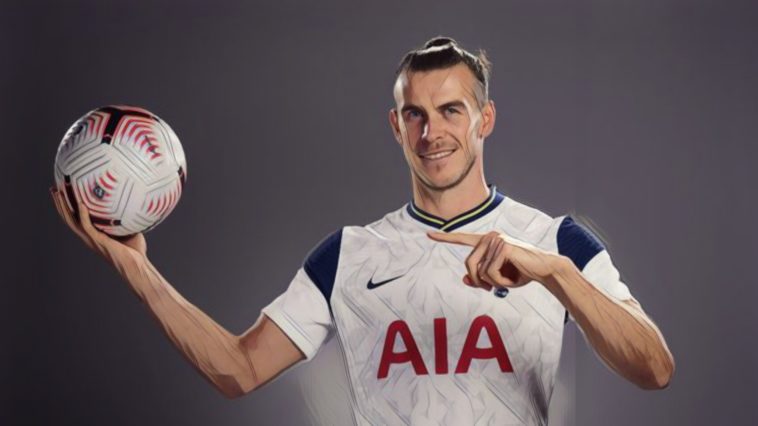 Tottenham have been handed a boost with the news that Harry Kane is fit to face West Ham this weekend, while Jose Mourinho also hinted Gareth Bale could be involved.

Bale has been building his fitness in training since returning to the club on a season-long loan deal from Real Madrid during the summer transfer window, with fans desperate to see the former favourite return to action in the coming weeks.

The Welsh international was twice named as the PFA Player of the Year before leaving the north London outfit in a world-record deal seven years ago, his summer arrival increasing excitement at Spurs following a positive start to the season.

Bale was not included in the Wales squad for the international break as he continues to get up to speed, though Mourinho hinted the 31-year-old could be unleashed during Sunday’s London derby at the Tottenham Hotspur Stadium.

“He wanted to play since the day he arrived, but it was not possible,” the Spurs boss said at his pre-match press conference.

“The last week, especially Monday, Tuesday, Wednesday, the planning of the sessions, had a big focus on him and he is in pretty good condition.”

Mourinho also confirmed that Kane – the Premier League‘s leading assist provider so far this season – is also fit to feature after picking up a knock on international duty, having featured only as a substitute for England in their Nations League victory over Belgium.

The forward returned to the side for the defeat to Denmark, however, and is expected to start against West Ham this weekend.

“He arrived not injured and in condition to start the match on Sunday and that is the most important thing for me,” he added.