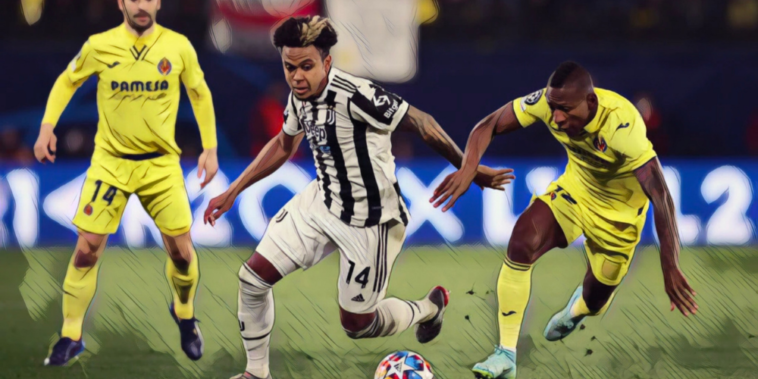 Tottenham are interested in signing Weston McKennie from Juventus with Antonio Conte having made an ‘explicit request’ to sign the midfielder.

Conte is keen to raid his former side for a third time this summer after the January captures of Dejan Kulusevski and Rodrigo Bentancur, with managing director Fabio Paratici set to negotiate a deal for the US international.

Gazzetta dello Sport, as per Sport Witness, are reporting that Conte has made a request to sign the midfielder as he looks to continue his rebuild of Spurs and Juventus are expected to be ‘willing’ to sell McKennie at the end of the season.

Paratici was involved in the deal that took McKennie to Juventus from Schalke in 2020 and the midfielder has since made 74 appearances for the Italian side, scoring 10 goals.

He has won 31 caps for the USA, scoring nine times, and will form part of the squad that will face England at the World Cup in Qatar.

Conte added to his options with the signings of Kulusevski and Bentancur from Juventus in January and the duo have made an immediate impact on Spurs’ season.

The North Londoners are set to turn Kulusevski’s loan into a permanent deal with the 21-year-old having provided nine goal involvements in nine Premier League starts.