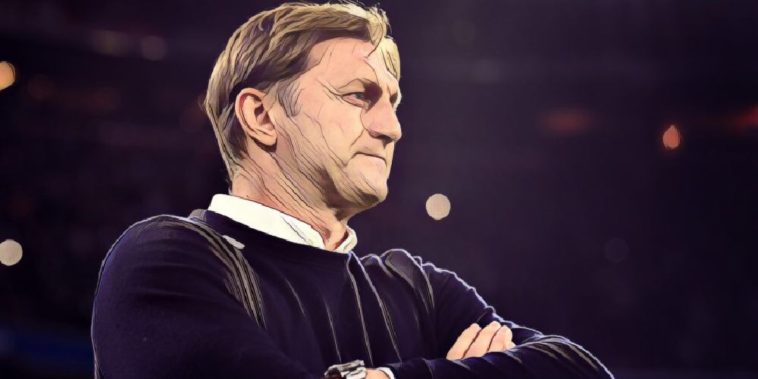 Southampton have moved swiftly to replace Mark Hughes, with reports from a number of sources claiming they are close to appointing Ralph Hasenhuttl as their new manager.

Hughes was sacked on Monday morning having steered Southampton on a miserable start to their campaign and left the club in 19th in the Premier League with just nine points from their opening 14 games.

However, the South Coast club look set to make a swift managerial turnaround, with a variety of sources claiming that former RB Leipzig manager Ralph Hasenhuttl is the man to step into the St Mary’s hot seat.

It is claimed that the 51-year-old will sign a two-and-a-half year deal within the next 48 hours, and will be in attendance for the Saints game at Wembley on Wednesday evening.

Hasenhuttl led RB Leipzig to a second-place finish in their first season in the Bundesliga season, but left after finishing sixth in the subsequent campaign and was replaced by Ralph Rangnick.

The Saints have a tough run of fixtures in the coming weeks, with Spurs, Arsenal, Man City and Chelsea all to come in their next seven outings over the course of the festive season.