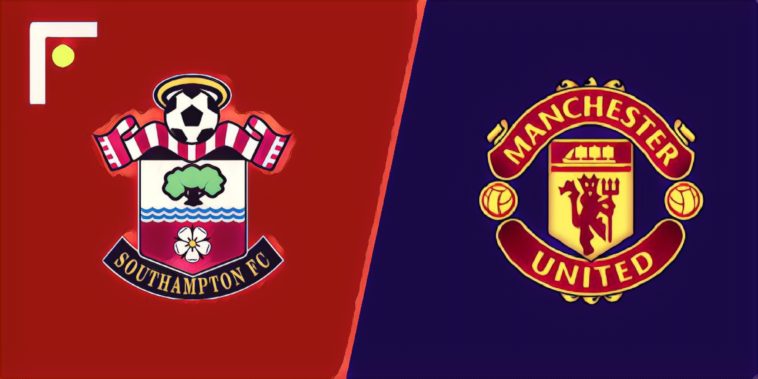 Two teams who aren’t in the best of form, and two under-fire managers go head to head on Saturday evening as Southampton host Manchester United down at St Marys.

Here is everything you need to know about the game in The Football Faithful‘s Match Preview.

Where to start with Southampton? Having once had one of the more exciting teams in the Premier League, and consistently bringing through some brilliant young talent, the Saints seem to have lost their identity.

They go into the game sat in the relegation zone on just eight points and are only above Cardiff and Fulham by the virtue of goal difference.

However, with Mark Hughes having already featured in one of our Stick or Twist features lately, the former Man Utd striker could be living on borrowed time.

Manchester United may have won four of their last six, with their only defeat in that run coming against the sensational Man City, the form guide only tells half of the story.

They failed to break down relegation-threatened Crystal Palace last weekend, and struggled to find a way through Swiss side Young Boys on Tuesday, relying on a 91st-minute winner from Marouane Fellaini.

Romelu Lukaku and Alexis Sanchez seem to be having a competition to see who can score the least goals in a season, while Marcus Rashford showed his lack of composure in front of goal again in midweek.

What channel is Southampton v Manchester United on?

In the UK, the game is being broadcast on BT Sport 1, while in America you can find it on NBC.