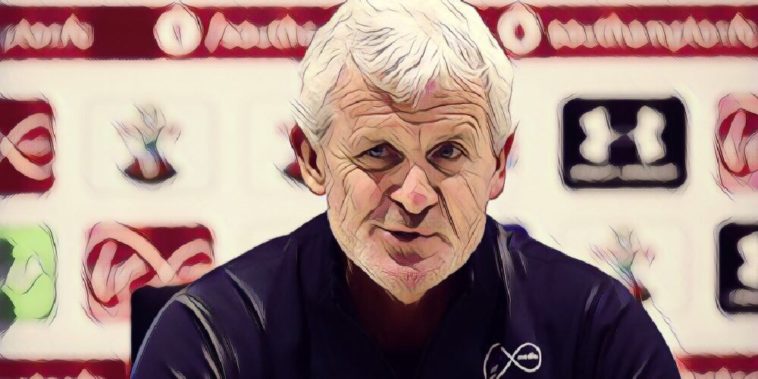 Southampton manager Mark Hughes is wary of the threat that Manchester United’s players possess, even though they are not necessarily playing well as a team.

It has been a miserable start to the season for Manchester United, who, with a third of the season already gone, sit in seventh place in the Premier League, seven points off the top four.

The Red Devils have more players out of form than in form at the moment, with social media awash with the stats about Romelu Lukaku’s ongoing goal drought.

However, no matter how poor their form may be, Jose Mourinho still has an embarrassment of riches at his disposal, with players able to create a moment of genius at any given moment – something that Hughes is all too aware of as he prepares his struggling Southampton side for the visit of his former club.

“United, obviously, with the resources they’ve got, have been able to acquire lots of very, very good players,” Hughes said in his pre-match presser.

“Sometimes when collectively they’re not quite gelling, which people have criticised them this year for, when they’re not quite where they need to be, they’ve still got that element of individual talent that can win games on the back of their own ability, rather than the collective talent of the group.

“You are always wary of that, because at any given moment someone can produce a moment of magic.”