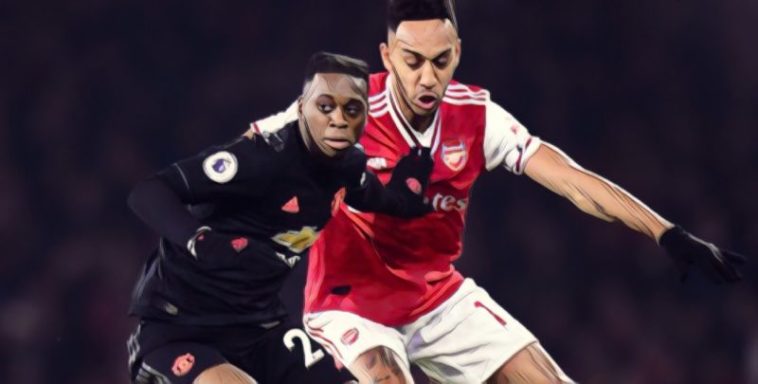 Arsenal flew out of the traps much like they did in their previous game against Chelsea and the home sides intensity was rewarded in the seventh minute when £72 million summer signing Nicolas Pepe stroked home after good work down the left by the impressive Sead Kolasinac.

The Gunners continued to dominate throughout the first period against a lethargic looking Manchester United, and Arteta’s side would deservedly go in at the break two up after Sokratis hammered home into the roof of the net from a corner just before half-time.

Arsenal visibly tired during the second period, but a combination of solid defensive organisation and a lack of creative spark from United saw the Gunners hold on for a much needed win.

Speaking after the game Solskjaer admitted his sides sloppy first-half display had cost them dearly.

“We started decent the first five or six minutes, didn’t capitalise, and then they played really well. They were brighter than us,” Solskjaer told BBC’s MOTD.

“We were too slow in the first half, but that’s credit to them. Some tired heads maybe. In the second half, we put them under pressure but couldn’t get the goal.

“We kept going but the quality wasn’t good enough.”

United remain in fifth after tonight’s result, but now sit five points behind Chelsea in the race for the top four.