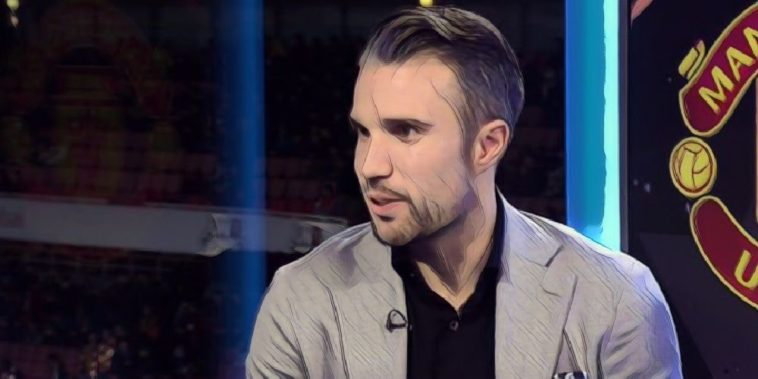 Robin van Persie reckons Ole Gunnar Solskjaer needs to get ‘angry’ with his Manchester United side after they were ripped apart by an excellent first-half performance by Arsenal.

Manchester United will have come into the game full of confidence after their back-to-back wins over Newcastle and Burnley, fans hoping that they had overcome their hoodoo of being unable to break down compact defences.

However, they got their New Year off to a dreadful start, being deservedly beaten by an Arsenal side who looked invigorated by new manager Mikel Arteta, the Gunners putting in an impressive first-half performance to open up a two-goal lead, before looking organised in the second half to keep United at bay.

Speaking after the game, former United and Arsenal striker Robin van Persie called on Ole Gunnar Solskjaer to ‘just be angry’ for once, the Norwegian smiling during his post-match interview.

“I listen to Ole, he sounds like a really nice guy, but I would like to see him a bit more edgy, a bit more mean at times,” Van Persie told BT Sport.

“[Angry] yeah, sometimes, it’s part of his job as well. Just be angry.

“I see him smiling now, after a game like that, you know. This is not the moment to smile.”

Asked if there’s a lack of fear from United’s players towards Solskjaer, Van Persie replied: “Probably, by the looks of it I think so.”

The defeat saw United fail to capitalise on what would have been some favourable results, Chelsea drawing with Brighton, while Spurs and Wolves both lost, all four clubs looking to finish in the top four.

Next up for United is an FA Cup third-round tie against Wolves on Saturday before the first leg of their EFL Cup semi-final against Man City next week.