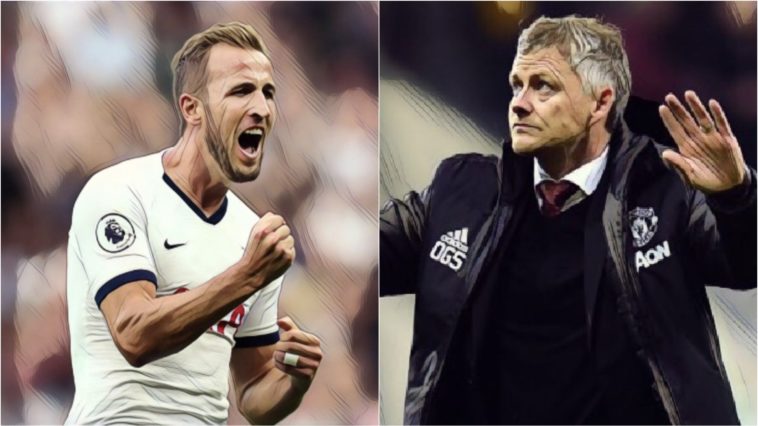 Manchester United manager Ole Gunnar Solskjaer admits Harry Kane is ‘one of the best’ following Roy Keane’s comments that the club should sign the Tottenham star.

Keane caused a stir this week when he suggested that the England captain could be the solution to Man United‘s forward problems, the Irishman saying that his former side should capitalise on the current unrest at Tottenham Hotspur by securing a deal for the 26-year-old.

Keane’s comments got a mixed reception from the rest of the Sky Sports studio, though Solskjaer was full of praise for the ability of Spurs star Kane when the question was put to him ahead of the club’s Europa League tie with Partizan Belgrade on Thursday night.

"Go and get Kane from Spurs, it's easy. What are you all staring at?" ?

“Roy’s quite straightforward, isn’t he?” Solskjaer said in his pre-match press conference.

“For us, it’s working hard. Getting Anthony (Martial) back is going to be a massive boost for us and I’m sure when Anthony comes back that’ll help Marcus (Rashford) as well,” Solskjaer said.

“With the forwards we’ve got, with the pace and the skills, I’m looking forward to the next few weeks.

“Ours are different types of players, but I have to say I like someone who can finish half a chance and he does that. He’s one of the best, but he’s a Tottenham player.”

Read: Should Spurs give serious consideration to selling Harry Kane?