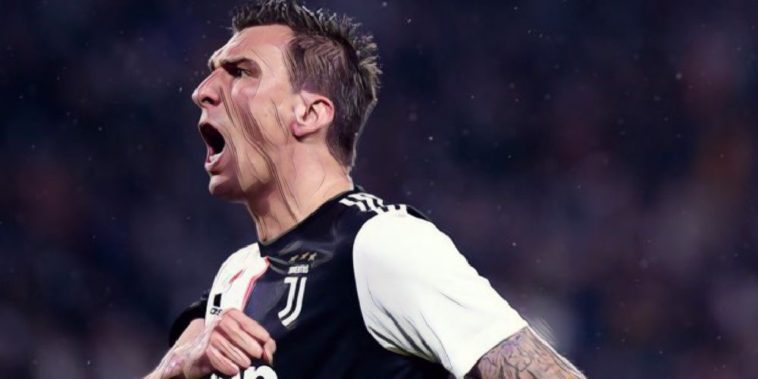 Manchester United manager Ole Gunnar Solskjaer has revealed the club’s transfer plans and insists ‘the money is there’ as the club look to bolster their squad.

Having won just twice in their opening eight league fixtures, Manchester United are currently enduring their worst start to a season for 30 years, and speculation has emerged that Solskjaer will use the January transfer window to reinforce a squad severely lacking in depth.

The summer departures of Ander Herrera, Romelu Lukaku and Alexis Sanchez have left United short of options in both midfield and attack, and Solskjaer has explained that the club is hoping to sign ‘the right players’ in the winter window and beyond.

“The money is there. We’ve been looking at players and we were close to a couple but it’s not right if you don’t get the right players. The money is there to strengthen in January and in the summer,” Solskjaer said in an interview with Sky Sports.

“We’re planning and we’re looking. We’re refining our targets, but just before the summer transfer window ended, the ready-made players weren’t there. But the resources are there if the right players are available.”

One player who has been strongly linked with a move to Old Trafford is Juventus forward Mario Mandzukic, the former Croatia international having fallen out-of-favour at the Italian champions, being totally excluded from their Champions League squad.

At 33, Mandzukic would represent a short-term option, though Solskjaer has hinted a move could materialise as he looks to bring in experience to compliment the club’s emerging young talent.

“January is a difficult window, anyway. But if there are players available and at the right price, I’m sure we will spend,” Solskjaer added.

“There might be some experienced players who can come in and help the younger players – that might be worth the money.

“So it depends on who is available. I’m not going to go down the route of bringing players in on big contracts and big fees if they’re not the right ones for the whole group and for the future.”