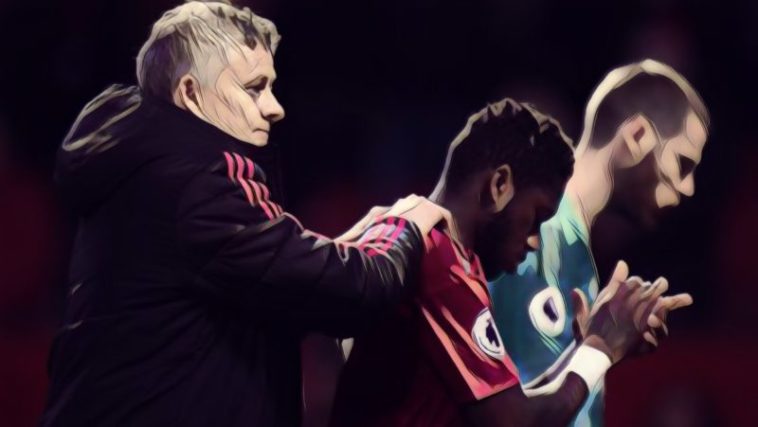 Manchester United manager Ole Gunnar Solskjaer has been discussing how leadership has changed in football since his days as a player.

After an initial resurgence after Solskjaer took over as Manchester United boss from Jose Mourinho last December, the Red Devils form has fallen off a cliff in recent times, losing seven of their last nine games.

One of the many accusations levelled at this underperforming United side is that the team has no leaders or mental strength.

Solskjaer freely admits that his side lack a leader in the mould of some of United’s famous former captains, but the Norweigan insists that is simply because society has changed, with modern players no longer reacting positively to more old school forms of leadership.

“I think you know as well that the world has changed,” Solskjaer told manunited.com.

“We’re all different and we have a squad full of talented players, and leadership is so many different things and they had it in one way.

“I loved to play under Roy Keane anyway, he was a fantastic captain. Everyone here spoke about Robbo, of course.