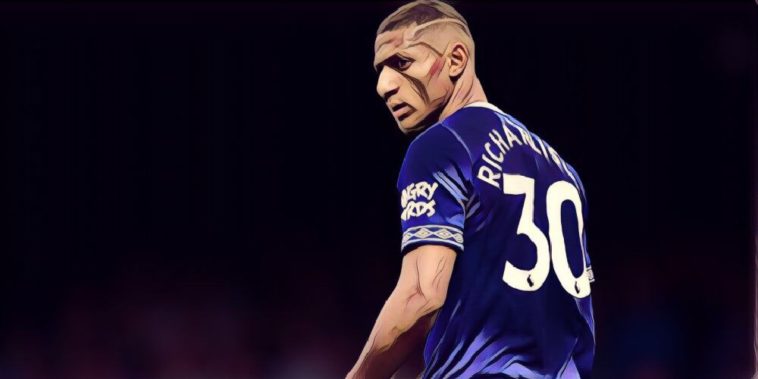 Everton manager Marco Silva has defended his decision to splash the cash to be reunited with winger Richarlison.

The Brazilian swapped Watford for Everton this summer, with some reports claiming that the Toffees have spent up to £50 million to seal the deal, although it is claimed that the initial payment for the player is closer to £35 million, with performance related add-ons.

It is also thought that the price for the winger, who only scored five goals for the Hornets last season, was particularly high due to the strained relations between the two clubs following Everton’s approach for Silva last season.

However, Richarlison quickly started to repay the hefty fee that Everton paid for him, scoring two goals on his debut, as 10-man Everton got their Premier League campaign underway with a 2-2 draw against new-boys Wolves.

Speaking after the game, Marco Silva told the press that he was worth the investment:

“For me, the figure is not important and it is not important talking about it every time. If a club pays that money it is because that is his value in the market – and it’s not only our club paying this money for one player.

“Of course, it’s a fantastic start for him. He is a boy I took last season from Brazil and we did everything to bring him to this club too.

“It’s a fantastic start, with fantastic work and fantastic behaviour, and with his talent, in some moments he can score.”