With Antonio Conte’s future constantly seeming in some kind of doubt, Chelsea have been linked with a shock move to replace him.

Rumours about the Italian getting sacked have gone quiet in the last few weeks after the Blues started to pick up a few more wins, but as discussed in our recent Podcast, he never seems to be more than a week away from being given the chop by Roman Abramovich.

A number of names have been linked with replacing the former Juventus boss at Stamford Bridge, but this morning, the Sunday Mirror have pulled a new one out of the bag.

They claim that former Manchester United manager Louis van Gaal is ‘the name in the frame’ to replace Conte should his relationship with the club totally break down. 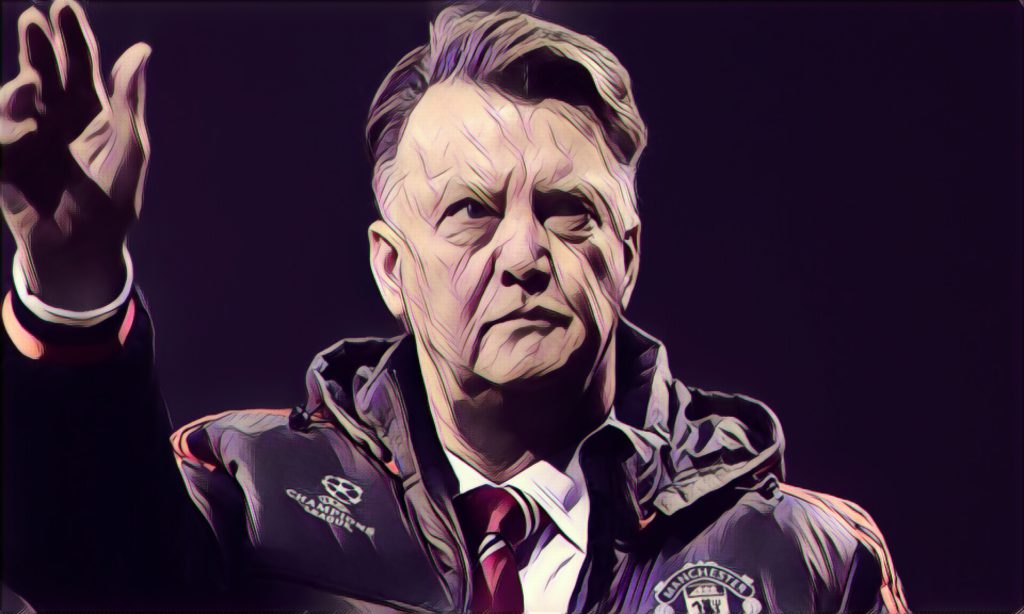 Despite claiming that the Manchester United job would be his last in football, Van Gaal is believed to be looking for a short-term job – and is desperate to have another chance in the Premier League, especially after being sacked by United –  one day after winning the FA Cup.

The 66-year-old recently admitted that he is looking to get revenge on his former employers: “I’d be interested in a Premier League club where I’d have the chance to get one over on Manchester United.”

It is thought that if LVG were brought in, it would only be until the end of the season when a new, permanent appointment would be made.