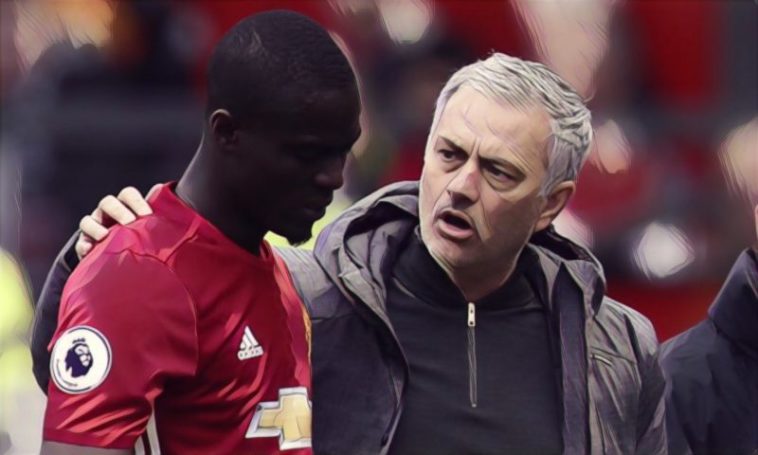 Manchester United manager Jose Mourinho has made very few positive statements as of late, although he was quick to praise centre-back Eric Bailly after his sides 4-1 pre-season friendly defeat to bitter rival Liverpool in Michigan last night.

Fellow centre-back Chris Smalling was originally named in the starting XI to face Jurgen Klopp’s side, but was forced to pull out of the game after he picked up a knock in the warm up.

Bailly was originally not considered for the International Champions Cup fixture as he himself was injured, although Mourinho was clearly impressed that the Ivory Coast international put himself forward to play in order to help his team.

“Eric Bailly was injured – he shouldn’t be playing,”

“But when he saw that Smalling in the warm-up was leaving, he decided by himself he did not want another kid on the pitch. It is not fair to Alexis, to Mata, to Herrera, and the guys that are there.”

“He is an honest man, always ready to give everything for the team. That is why we have him, why we still have him and why he is going to stay with us because football teams need people like him, like Herrera; this kind of people where the club is more important than anything else.”