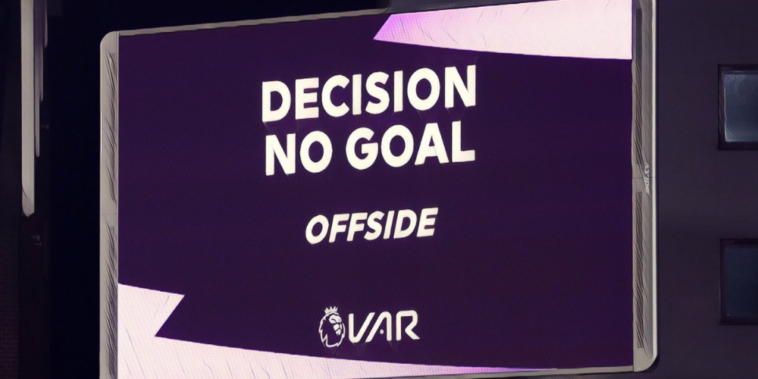 Hawk-Eye, the company behind the technology, has informed FIFA that the system is ready to go and that tests have shown the ‘necessary accuracy’ to be introduced for a trial run at the Club World Cup in February.

The Times are reporting that there are hopes the system will be used at the Qatar World Cup in November next year, with the technology in place to be used at all Serie A clubs across the second half of the season if needed.

The automated offside system uses camera and computer technology to track the movements of both the players and ball, with the technology then sending an instant message to the VAR official who will judge whether the offside player is interfering with play.

The latest testing results will be discussed by FIFA in a meeting of the International FA Board’s (IFAB) technical and football panels this week, though the introduction of automated offsides is not anticipated to reach the Premier League until the start of the 2023/24 campaign.

Read – Tactical Analysis: How exactly do Man City play without a number nine