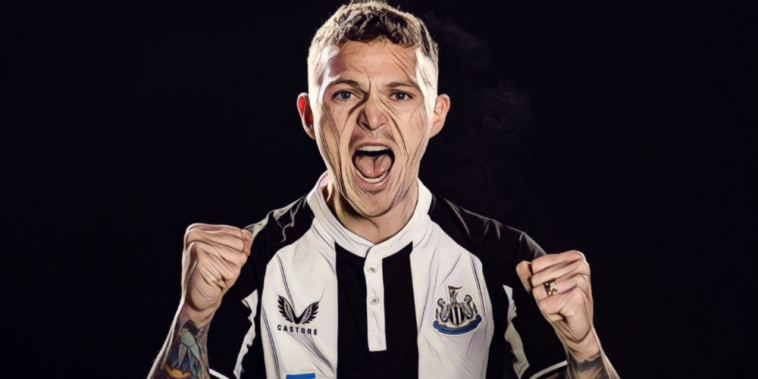 Newcastle have completed their first signing since the club’s Saudi-led takeover after confirming the arrival of Kieran Trippier from Atletico Madrid.

Trippier becomes the first arrival of the new regime after the Magpies agreed a fee of £12m plus add-ons with Atletico, with the England international returning to the Premier League after two-and-a-half seasons in the Spanish capital.

The 31-year-old formed part of the side crowned as La Liga champions last season and has signed a two-and-a-half year contract at St James’ Park.

He reunites with Eddie Howe at Newcastle, having previously worked under the Magpies’ boss during their time at Burnley.

Trippier’s arrival will be a major boost to a Newcastle side currently in the Premier League’s bottom three and the right-back has expressed his delight at joining a ‘fantastic club’.

“I’m delighted to be joining this fantastic club. I really enjoyed my time in Madrid, but when I became aware of interest from Newcastle United, and having worked with Eddie Howe before, I knew this was where I wanted to be.

“I’m aware there is a lot of work ahead of us but I know the demands of Premier League well and I know what an amazing club this is with very talented players. I can’t wait to get started and I’m excited to step out at St. James’ Park as a Newcastle player.”