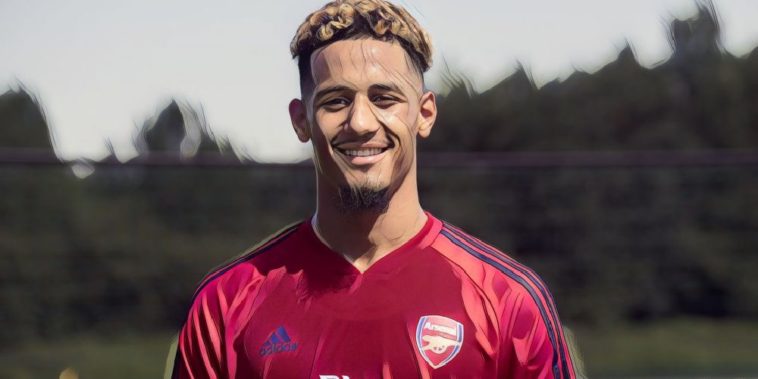 Bacary Sagna has discussed the ‘qualities’ of Arsenal defender William Saliba ahead of the youngster’s switch to the Emirates this summer.

Arsenal secured the signing of the highly-rated centre-back last summer before allowing Saliba to remain on loan at Saint-Étienne for a further season, the teenager making 17 appearances for the Ligue 1 side in all competitions so far this season.

Saliba will join up with the Gunners at the end of the current campaign and has been tipped to enjoy a big future in English football, though former Arsenal defender Sagna has warned his former side to allow the prospect time to develop as he bids to establish himself at the Emirates.

“First he will need to adapt to English football,” Sagna told Goal. “He is a big prospect for the future but Arsenal need him to perform as soon as he starts.

“He is aware of that probably, but he has a lot of qualities and he will learn fast. Hopefully he will achieve good things and become one of the best centre-backs in the league.

“He is very confident in defending, he is not afraid to defend one against one and most of the time he wins the duels, which is the best quality as a defender.

Sagna added that remaining in France for a further season was the ‘best decision’ for Saliba’s development, and believes the youngster has further improved his performances this season ahead of his move to the Premier League.

“For him, staying in the French league after signing for Arsenal was the best decision he could make because he knew he was going to change to a bigger club, but he knew he had to improve his performances.

“It was like a test, he had to step up his game during this season and the last game I watched of him was amazing. I analysed him as an Arsenal fan and he did very well.”