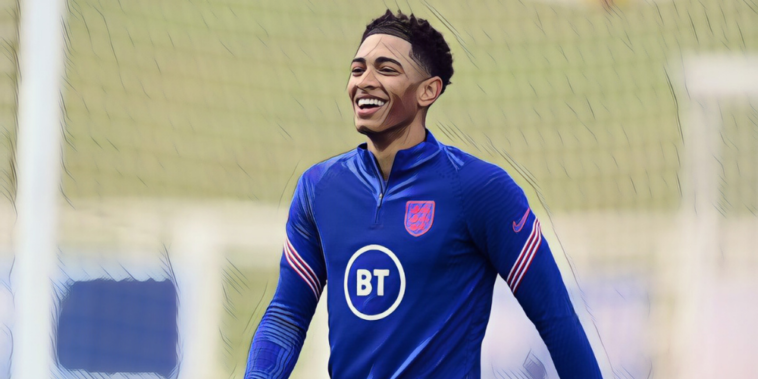 Roy Keane has hailed Jude Bellingham and says the potential of the England midfielder is ‘scary’.

Bellingham started for England during the Three Lions’ emphatic 10-0 win over San Marino on Monday,  a victory that sealed Gareth Southgate’s side’s place at the 2022 World Cup in Qatar.

The 18-year-old has emerged as one of Europe’s brightest young talents since signing for Borussia Dortmund from Birmingham City, establishing himself as a key figure at the Bundesliga side and breaking into the senior England set-up.

Keane was full of praise for Bellingham and hailed the teenager’s qualities, insisting the potential of Bellingham is ‘scary’ and backing the midfielder to become a star for England.

“He has got a great chance, the kid,” Keane said on ITV Sport. “We love everything about him.

“What he is doing on the pitch, the way he speaks off it. He is playing week in, week out for a top club. Oh the potential for this kid… it is scary.

“I saw him playing for Dortmund recently in a Champions League game and he was producing passes that I didn’t think he had in his locker quite yet, and we are not seeing him week in, week out we just see the Champions League stuff.