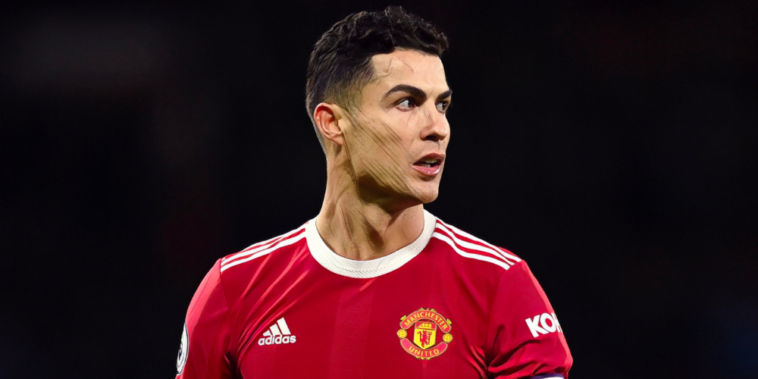 Cristiano Ronaldo’s agent has held talks with Sporting Lisbon over a potential return to the Portuguese side.

Ronaldo wants to leave Manchester United in order to compete in the Champions League next season and reiterated his desire to move on during talks with the Red Devils’ hierarchy earlier this week.

United have been sympathetic over Ronaldo’s stance despite insisting the forward is not for sale and granted permission for the forward’s representative, Jorge Mendes, to explore potential exit routes.

Chelsea, Bayern Munich and Atletico Madrid have all distanced themselves from a move, with The Athletic reporting that Sporting Lisbon have now emerged as a potential destination.

Ronaldo came through the academy ranks at Sporting before moving to United as a teenager, while the capital club will compete in the Champions League after a runners-up finish in the Primeira Liga last season.

Ronaldo’s stance is said to be based on his desire to consolidate his individual records in the Champions League, of which he leads the all-time rankings for appearances, goals and assists at present.

It remains to be seen whether Sporting would be able to finance a move for the 37-year-old, while head coach Ruben Amorim is understood to hold ‘reservations’ given the change in dynamic that would occur with Ronaldo’s return to Lisbon.

However, the five-time Ballon d’Or winner remains an elite goalscorer and netted 24 in all competitions for United last season, whilst his return would bring major commercial benefits and marketing opportunities for Sporting.