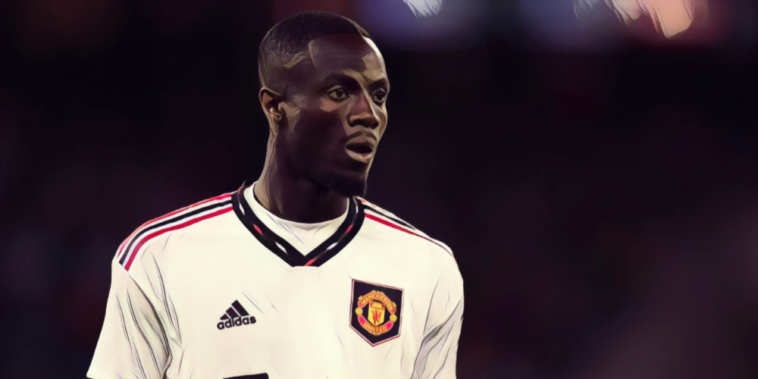 Roma are interested in a deal to sign Eric Bailly from Manchester United and are said to have made contact over a potential deal for the defender.

Bailly has struggled for regular first-team football and made just four Premier League appearances last season, with none of those outings having come following the turn of the New Year.

The Ivory Coast international has impressed during the club’s pre-season tour of Thailand and Australia, but the arrival of Lisandro Martinez from Ajax has increased competition for places and Roma are set to provide Bailly with a prominent role.

Gianluca di Marzio is reporting that Jose Mourinho is keen on reunion with the centre-back in Rome, having made Bailly his first signing as Manchester United manager in 2016.

The defender shone during his debut season after signing from Villarreal in a £30m deal, but has since endured an injury-plagued time at Old Trafford and has failed to make more than 13 league appearances in any of the past five seasons.

Roma are looking to improve their defensive options as the club look to secure a Champions League return next season.