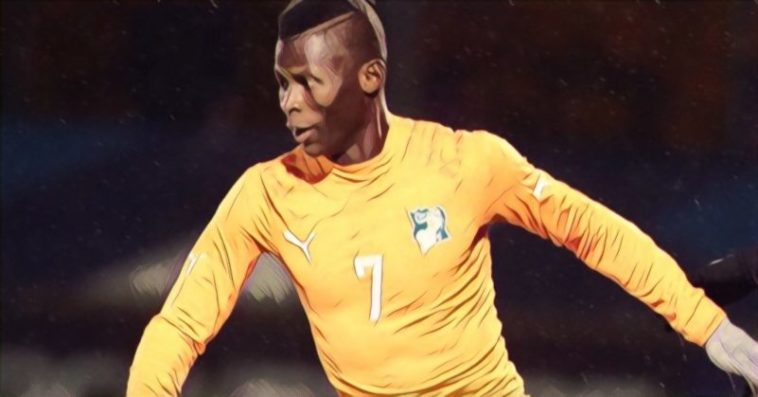 Brendan Rodgers has been discussing the qualities he hopes Celtic’s new signing Vakoun Bayo will bring to Park Head this season.

Rodgers will hope the Ivorian international can continue the prolific goal scoring form he enjoyed at Dunajska Streda, as they find themselves in a real title race with Rangers.

The former Liverpool manager is confident his new arrival can give them an extra option upfront in the second half the season as they look to secure a eight straight title.

“He’s a good signing and it’s another forward player for us, which increases our options on the front-line for the second part of the season.’’ Rodgers told Celtic TV.

“He’s a young player that has scored goals, he’s broken into the Ivory Coast national team, Kolo knows him well, and he’s a player we can develop. I’m looking forward to working with him.

“We’re a team that plays an aggressive and attacking game, and I felt that was an area that we were short in, in terms of our options. Bringing Oliver and Timothy in will strengthen in central and wide areas, and bringing Vakoun in as well gives us a physicality, as well as a presence and speed.

“This allows us more options in terms of the systems that we play. The style will always be the same, but it increases the way in which we can play.”