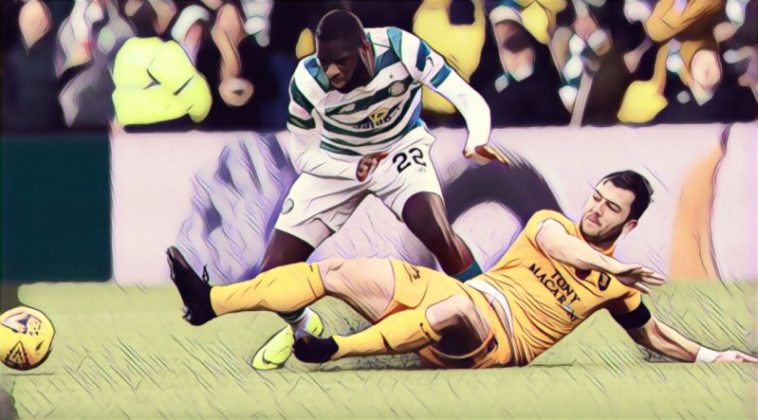 Celtic manager Brenda Rodgers was complimentary of today’s opponents Livingston as the hosts held Rodgers’ side to a 0-0 stalemate.

“I think it’s everything that the man of the match was their goalkeeper. You work for the moments and we did that today, but their keeper made three fantastic saves.’’ He told his post match press conference.

“You want the three points but we kept a clean sheet, created enough to win but just didn’t get the goal.

“You have to give credit to Livingston. They were very good defensively and in and around the box. It’s a cup final for Livingston they put their bodies on the line, give everything and their keeper made three brilliant saves. Sometimes it happens.

Despite not claiming all three points, the draw inches Celtic ahead of Hearts into first position with a game in-hand. After the game Rodgers was visibly pleased, regardless of the chance to be further clear.

“We want to win every game.We knew the three points would put us two clear. It wasn’t to be, one was enough. It puts us to the top and that’s where we want to stay.”