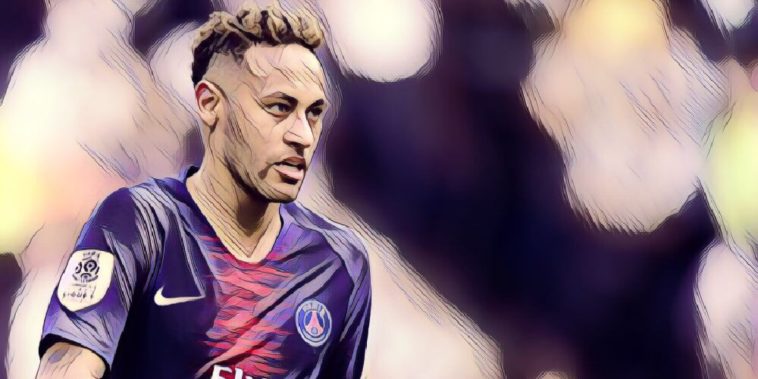 Liverpool left-back Andy Robertson has said Liverpool will be wary of Neymar’s immense talent when they face the Worlds most expensive player this week.

Liverpool host big-spending French champions PSG at Anfield on Tuesday night in their Champions League group C opener, with the likes of Kylian Mbappe, Edison Cavani and Neymar all set to provide the sternest test to Liverpool’s much-improved defence so far this season.

The headline name is of course £200 million man Neymar, who only enhanced his reputation as a diver during this summer’s World Cup, rather than enhancing his goalscoring credentials.

The Brazilian recently angered Reds fans with suggestions that they will finish outside the Premier League‘s top four this season, and when asked how Neymar will be received by the Anfield faithful, Robertson said: “That’s not up to me, it’s the fans.

“What I do know is that he’s a world-class player and we need to be wary of him.

“His skills speak for themselves. Yeah, people say he goes down too easily, but that’s not up to us. It’s up to the referee to decide. We’ll stay away from that.

“For us, we’ve got to concentrate on the qualities. Unfortunately for us, he has a lot of them.

“On the other side, a good thing for us is that we’ve got a lot of players that can cause them problems.”