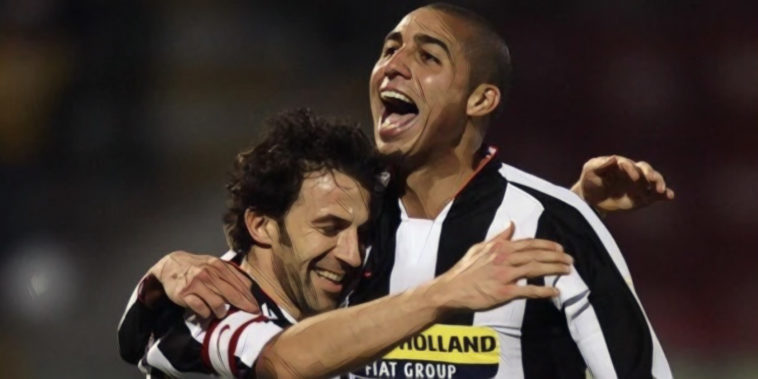 It’s not often that a goal is overshadowed by an assist, particularly not one in a crucial game against a title rival, yet back in May 2005, the mercurcial Alessandro Del Piero turned provider for one of the game’s all-time great assists.

The Italian striker forged an incredible career at Serie A giants Juventus, scoring a club record 290 goals for the Bianconeri in 705 appearances, in what was a truly brilliant 19-year spell in Turin.

The World Cup winner may of course be best known for his goalscoring prowess, yet one of his most memorable moments came in the title race back in 2005, the forward producing something spectacular to tee up teammate David Trezeguet.

Fabio Capello’s side went into the game level on points with champions AC Milan at the top of the table, with just three games of the season left to play. With the game finely balanced, Juve took the lead after 28 minutes, Del Piero producing a sensational bicycle kick to set up Trezeguet to duly head home.

That goal turned out to be enough to secure a 1-0 victory and eventually the title, although the Scudetto would later be stripped from the club as part of the Calciopoli match-fixing scandal.