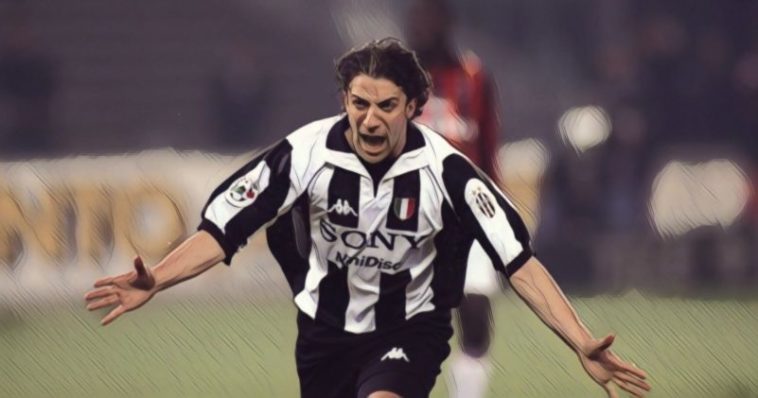 The career of Alessandro del Piero saw the forward become a legendary figure for both Juventus and Italy, becoming the all-time record goalscorer and appearance maker for the former during an illustrious spell in Turin.

His status as a Juventus icon was earned courtesy of 290 goals in all competitions, whilst his loyalty to the Italian giants was demonstrated after firing the club back to promotion following the Bianconeri’s relegation amid the Calciopoli scandal.

Del Piero’s extensive list of honours includes six Serie A titles, the Champions League and the World Cup, whilst he was also twice named as Serie A Footballer of the Year – his accolades coming a decade apart.

One of the greats of European football throughout the nineties and early noughties, here are 10 of the best quotes about Alessandro del Piero:

“It’s difficult to find words to describe Del Piero. He has been playing for Juve for about 20 years ‒ he is the history of this club. When anybody in the world says the word ‘Juve’, they have a picture of Del Piero in mind. I think that says it all.” – Pavel Nedved

“Regarding Del Piero’s situation, my thoughts are very clear. I would sum it up in just four words: Del Piero is Juventus.” – Marcello Lippi

“He will always be our captain.” – Andrea Agnelli

“He’s the greatest player I’ve ever played against. He dribbled in an incredible way.” – Gary Neville

“Del Piero is the best player in the history of Italian football. He is a person for who I do not only have a lot of respect but a lot of affection as well.” – Raul

“He is different to Zinedine Zidane. He likes to play, he feels it in his soul. Between him and the Frenchman, I choose him.” – Diego Maradona

“He always comes to the training field with a smile for everyone, a comforting word for everyone. This is his greatness: humbleness… he’s a golden person.” – Alessio Tacchinardi

“Alessandro Del Piero was the symbol of the club for many years.” – David Trezeguet

“Alex … what an opponent! What a player! What a person! A real symbol, a champion who gave trophies to the Juventus fans, he loves that shirt and gives lots of back pain to opposing goalkeepers. Alessa, I think the older I become the more scared I am of facing you on the field. You are one of the best in the game, I admire you and respect you.” – Francesco Totti