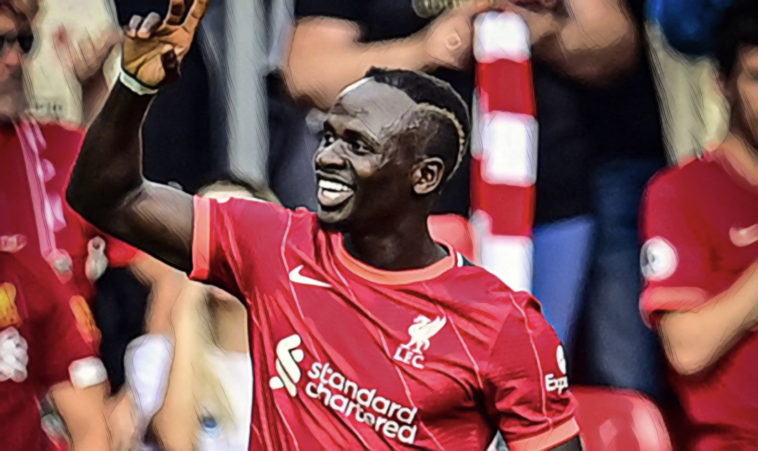 Liverpool have been handed a boost as it was revealed Sadio Mane’s injury is ‘nothing serious’ after the forward was substituted on international duty.

Mane was substituted after just 28 minutes of Senegal’s World Cup qualifier against Togo, with the forward appearing in some ‘discomfort’ after a collision with an opposition defender whilst challenging for a header.

Senegal boss Aliou Cisse has since provided an update on the 29-year-old’s fitness, however, confirming that Mané’s withdrawal was as a precaution and that the issue is ‘nothing serious’.

“Yes, the exit of Sadio Mane destabilised us. He is an important player for the team, we took him off as a precaution and there is nothing serious.”

The news will come as a boost to Liverpool with Mane having been in excellent form so far this season, scoring eight goals in just 13 starts across all competitions for Jurgen Klopp’s side.

The Reds are already without Roberto Firmino for an extended period after the Brazilian sustained a hamstring injury during the Champions League win over Atletico Madrid earlier this month, whilst the likes of James Milner, Curtis Jones, Naby Keita and Joe Gomez are all currently sidelined.

Liverpool – who sit fourth in the Premier League after losing 3-2 to West Ham before the international break – return to action with a clash against Arsenal on November 20.