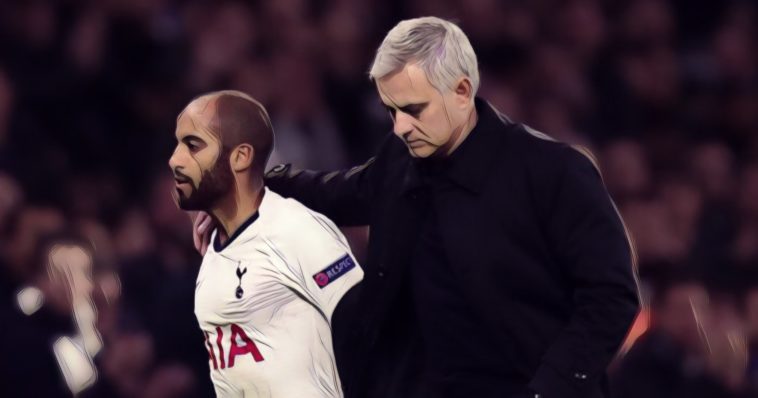 After an initial bounce following the appointment of Jose Mourinho in November, Tottenham’s results have wobbled of late, the club having won just once in their past five fixtures in all competitions and currently sitting six points adrift of the top four as the club battle to secure Champions League qualification.

Spurs welcome league leaders Liverpool to the Tottenham Hotspur Stadium on Saturday evening, though despite their indifferent performances, former Spurs boss Redknapp believes the North London side will still pose a difficult challenge for Jurgen Klopp’s men this weekend.

“I think Liverpool are home and dry,” Redknapp told Sky Sports News. “I can’t see any other result but Liverpool winning the title, but Tottenham away will be a tough game, make no mistake about that.

“Tottenham are going through a funny spell that’s quite long when you look at it. The last 25 games with Poch in charge, the form was, for whatever reason, going along so well and suddenly that big run of bad form.

“Their form at the moment has been up and down. Jose has gone in there, we know his record is incredible, but no one’s got a magic wand.

“At the moment, it seems to be the team just doesn’t look right.”