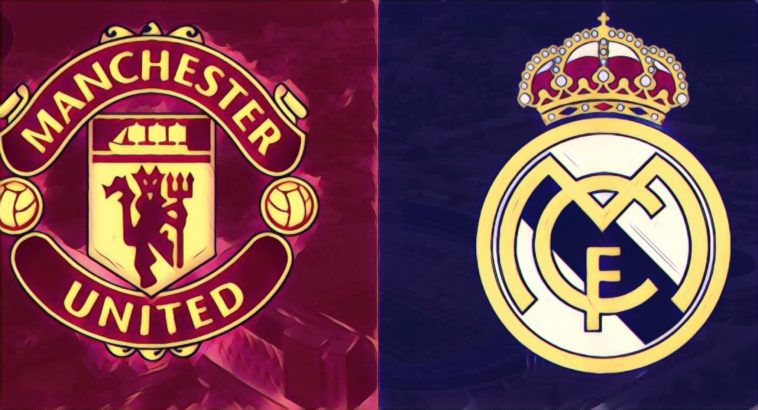 Real Madrid are keen on signing a trio of Manchester United players and are prepared to offer three of their own star players in exchange.

The reigning European Champions have held a long term interest in goalkeeper David De Gea, although United are eager to tie down the Spain international and have prepared a bumper new contract in order to convince their influential number one to stay in England.

The Old Trafford clubs record signing £89 million pound man Paul Pogba is also highly rated at the Bernabeu, and the 25-year-old would certainly be the type of ”Galactico,” signing the clubs president Florentino Perez is determined to make this summer.

Despite only moving back to United from Juventus in the summer of 2016 the France international’s future has been the subject of much speculation in recent months due to his reported falling out with his clubs manager Jose Mourinho.

Another player facing an uncertain future at Old Trafford is talented attacker Anthony Martial, and Real have asked to be kept informed of any developments regarding the 22-year-old.

According to the Manchester Evening News the Spanish giants have let United know that they would be prepared to use long-term Red Devils target Gareth Bale, as well as classy midfield duo Luka Modric and Toni Kroos in any deal.

If these sensational swaps are to go ahead, it would work mark a major improvement in relations between the two clubs. There has been much animosity beaten the two historic sides over recent years, with bad blood still existing over Cristiano Ronaldo’s move to the Spanish capital in 2009 and the drama surrounding De Gea’s collapsed move to the Bernabeu in 2015.

TO CHECK OUT FIVE OF THE BEST PLAYERS TO HAVE PLAYED FOR UNITED AND REAL CLICK HERE !