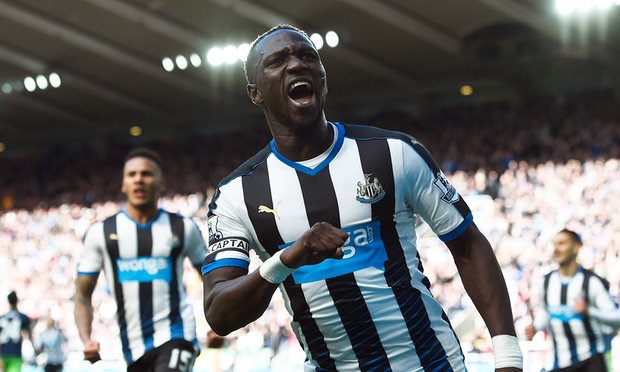 European Champions Real Madrid are set to sign a player from English footballs second tier and the close in on signing one of Newcastle Uniteds relegated stars.

If you thought that the former Real Madrid manager Rafael Benitez going to manage Newcastle was a shock, then you better sit down, as the Daily Telegraph today think that ‘Los Blancos’ are about to make a big money move for Moussa Sissoko.

The 26-year old was one of the stars of Euro 2016 this summer, putting in a series of dazzling displays during the tournament where he firmly put himself in the shop window.

Arsenal and Liverpool have also been linked with making a move, but so far seem unwilling to splash out on the player rated at £35million by The Magpies.

However, after seemingly missing out on a world record deal for Paul Pogba, the Madrid club have opened talks about taking Sissoko to the Bernabeu.

No official bid has been made yet, but it is thought they are willing to offer up to £30million for the Frenchman.

Borussia Dortmund, Juventus and Everton have also expressed an interest in the midfielder following his impressive displays in this summers tournament.