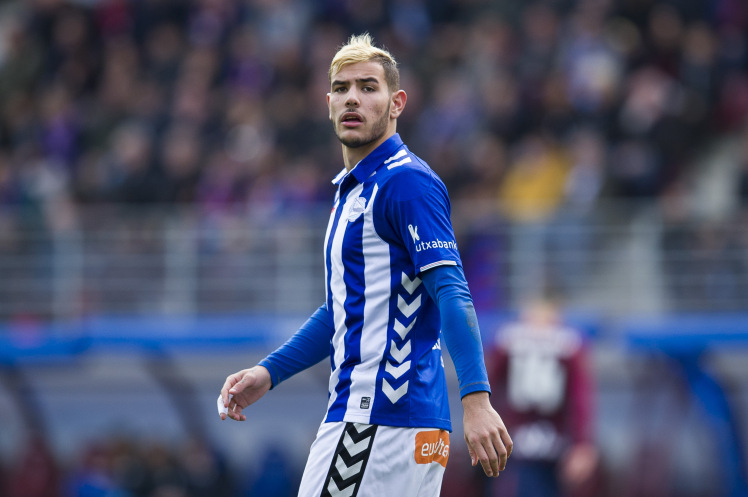 19 year-old French left-back Theo Hernandez has passed his Real Madrid medical according to Marca. Theo is currently on loan at Alaves from Atletico Madrid.

Theo will move to the Bernabeu when Real will submit his 24 million euro release clause with the Spanish league, ending a theoretical non-aggression pact between the city rivals.

The theoretical ‘pact’ between Real and Atletico stopped Real from taking players from their city rivals. Although the agreement has no written or official record, it has been respected.

Hernandez performed very well this season at Alaves, with a goal and four assists over the course of 31 league games. A versatile defender is valuable for any club in the modern game and Atleti have made it very clear, trying to keep him at the club. Being able to play at both left and centre-back makes the player sought after by Real as well as FC Barcelona.

The Frenchman has also played a total of 16 times for France’s youth teams, scoring once.

Hernandez is also Atletico defender Lucas Hernandez’s younger brother. Despite their relation, Lucas has not tried to persuade his brother to stay.