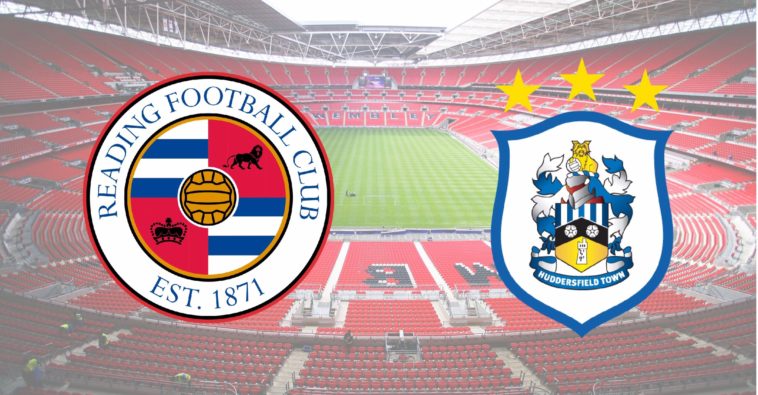 46 games of the highs, lows, jubilation and despair. On Bank Holiday Monday, Huddersfield Town battle Reading in the EFL Championship Play-Off Final. With a place in the Premier League at stake, the top-flight looms for one of these sides.

Deemed the ‘Richest game in world football’ both sides are potentially 90 minutes away from playing Premier League football next season. In addition to a place in the promised land of the Premier League, there is also a £290 million reward for the winner.

Reading have been absent from the top-flight for more than four years now, suffering relegation back to the Championship in 2013. Their last play-off final was in 2011, where they lost to Swansea City 4-2. The Royals shall relish the prospect of a return to the Premier League, as it has been the missing factor in the clubs wide reputation.

As for Huddersfield Town it has been nearly 50 years outside the top-flight. The Terriers defied odds by making the play-offs. Their last play-off final outing was successful, as they won promotion to the Championship in 2012. David Wagner shall once more look to defy all the odds, by leading his side to the Premier League.

While the Champions League Final is widely regarded as a grand finale to the football season, there is no doubt that the Championship Play-Off Final is the richest game in English football.

Reading Left-Back Jordan Obita remains a doubt ahead of the play-off final. He is currently nursing an ankle injury. However Reading manager Jaap Stam acknowledged that he may recover in time for Monday.

On the other hand, Huddersfield Town have no new injuries to worry about. The only notable news being that Chelsea Loanee Kasey Palmer returned to training recently.

If you think the game will be won in extra time, thats available at 5/1 while it’s is 9/2 to be decided on penalties.

These games are always so hard to call as the occasion of the always has implications on the day.

But while Huddersfield boast a strong attacking style, Reading counteract that with some very steady defensive work. Nonetheless I predict a 2-1 victory and a Premier League return for Reading.