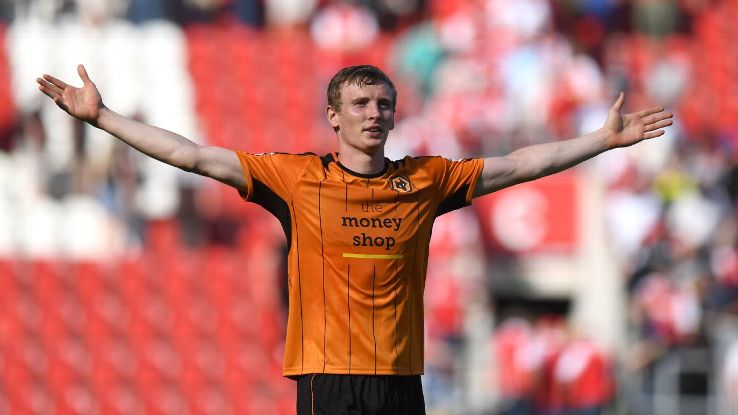 Just days after being told he can leave Wolverhampton Wanderers, Jon Dadi Bodvarsson is reportedly set to join Reading.

A few days ago Wolverhampton Wanderers told player Jon Dadi Bodvarsson that he could leave the club. Despite being a prominent feature last season, Bodvarsson was deemed “surplus to requirements” by recently appointed manager Nuno Espirito Santo.

Last season the Icelandic international featured in 42 league games, however he would only score three goals all season, as well as recording three assists.

Now just days after being given permission to depart Molineux, it has been reported that Bodvarsson is set to join Championship rivals Reading.

Ipswich Town manager Mick McCarthy was said to be interested in Bodvarsson, the East Anglian club were also reported to have proposed a loan-deal for the player. However it would appear as if Royals manager Jaap Stam has all but sealed the deal.

At this point the fee remains undisclosed, however it was understood that Wolves wanted to recoup the £1 million they paid for Bodvarsson last summer.

Reading fans: Are you pleased with the possible signing of Jon Dadi Bodvarsson? Let us know your thoughts.