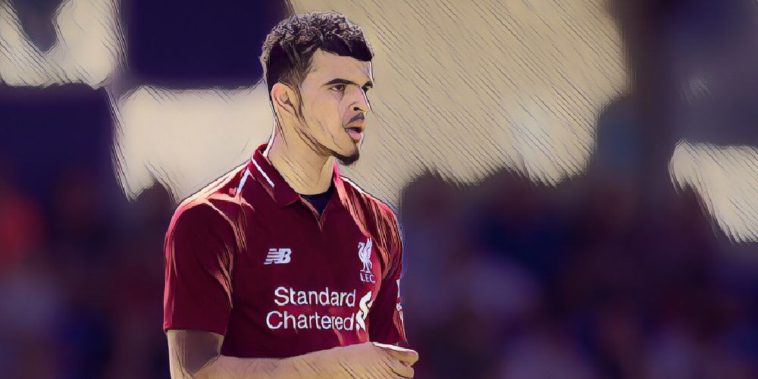 Rangers are being linked with a January move for Liverpool youngster Dominic Solanke.

The 21-year-old, who is yet to make a senior appearance for Liverpool this season, was linked with a loan move away in the summer window and Rangers believe they can take the young forward to Scotland on a temporary basis.

Solanke has been reduced to Under-23 football this season due to competition from the likes Roberto Firmino and Daniel Sturridge and is keen for regular senior action to aid his development, although the former Chelsea player scored four times over two appearances for England Under-21s in the recent international break.

Should Solanke make the move, he will join fellow Liverpool prospects Ryan Kent and Ovie Ejaria at Ibrox, with both youngsters having impressed on-loan under the guidance of former Reds great Steven Gerrard.

According to talkSPORT, Rangers are believed to want Solanke to replace Umar Sadiq, who looks set to end his own loan spell at the club. Crystal Palace have also been credited with an interest in Solanke.