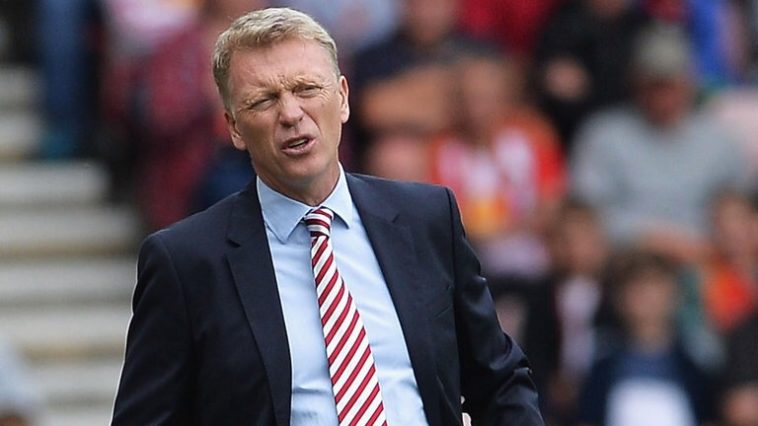 Recent rumors have suggested that Championship club Preston North End, are reportedly lining-up David Moyes as their next manager.

According to the Sports Mole, Lancashire club Preston North End are potentially lining-up a move for the services of manager David Moyes. The club are rumored to be interested in the Scotsman services, regarding they lose current manager Simon Grayson.

The former Everton manager could be set for a job in the Championship, in what would be shock move, as he was Alex Ferguson’s replacement merely three years ago.

At this point it has been reported that Sunderland may make a formal approach for Simon Grayson. The newly-relegated side are currently without a manager, therefore they may look towards the appointment of Grayson.

However just a few days ago, the former Leeds United boss claimed he was “Fully committed” with his job at Preston. In addition to this he is also said to be looking forward to next season.

In his four year tenure as Preston manager, Simon Grayson has had considerable success. Appointed manager of the club in February 2013, Grayson has guided the club to two separate play-offs. He would then see his promoted to the Championship in 2014. Furthermore guiding them to three successive seasons, in the second-tier of English football.

While Simon Grayson has seemingly committed his future to Preston North End, it would be cynical to rule anything out at this moment in time.

Preston North End fans: Do you hope Simon Grayson stays put? If not, would you be pleased with the appointment of David Moyes?