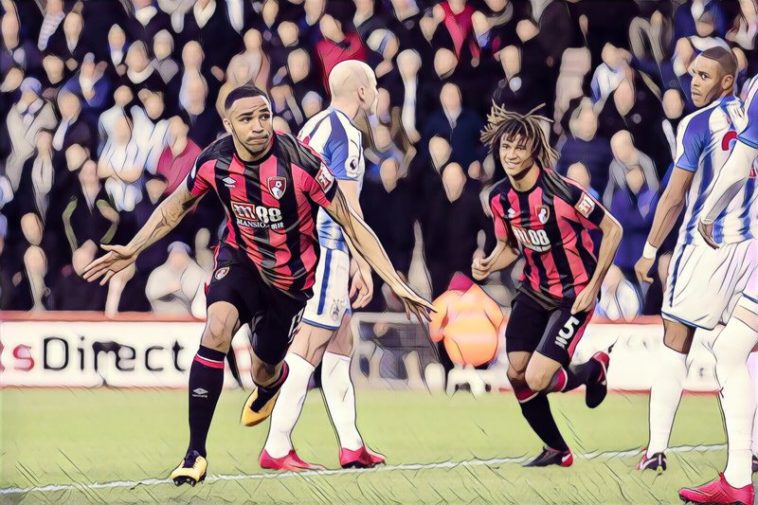 It was another exciting weekend of Premier League Football, with at least two goals per game and an average of over three per game. Here were the standout individual performers from Gameweek 12.

It was a week dominated by four clubs and for once, one of them was not Manchester City!

Liverpool’s stars were the top performers this week, with three of the Reds side that beat Southampton making the team of the week. Mo Salah scored twice while Philippe Coutinho scored the third as the Reds ran out 3-0 winners at Anfield against the Saints. Young full back Trent Alexander Arnold was also the best performing right back in the league this weekend.

Eden Hazard is forming an excellent partnership with Alvaro Morata up front, and the Belgium was the top performer this week according to the WhoScored rankings, picking up an impressive 9.8/10. He of course in the team of the week, alongside his team mate Marcos Alonso, who is playing so high up the field as a wing back slots into this team as a left midfielder.

Manchester United were back with a bang this weekend, coming from behind to beat Newcastle 4-1 with the returning Paul Pogba taking all the plaudits with a goal and an assist on his return from injury.

Alongside him was his team mate Ashley Young who once again had an impressive display at left back, showing many why he had been recalled to the England squad by Gareth Southgate.

Bournemouth duo Nathan Ake and Callum Wilson also made the team of the week. Ake helped the 10 man Cherries to a clean sheet, while Wilson claimed the match ball after bagging himself a hattrick against a sorry Huddersfield Town down on the South Coast.

Completing the lineup this week is Arsenal’s Shkodran Mustafi and Watford’s Heurelho Gomes. Mustafi scored on his return to action as Arsenal beat Tottenham in the North London Derby, while Gomes kept a clean sheet against West Ham as Watford put instant pressure on new Hammers boss, David Moyes.

Premier League Team of the Week:

We know, Mesut Özil is not here! Coutinho and Pogba take the midfield spots in our team of the week https://t.co/Goe55yUbwE pic.twitter.com/F38HFHdI4g