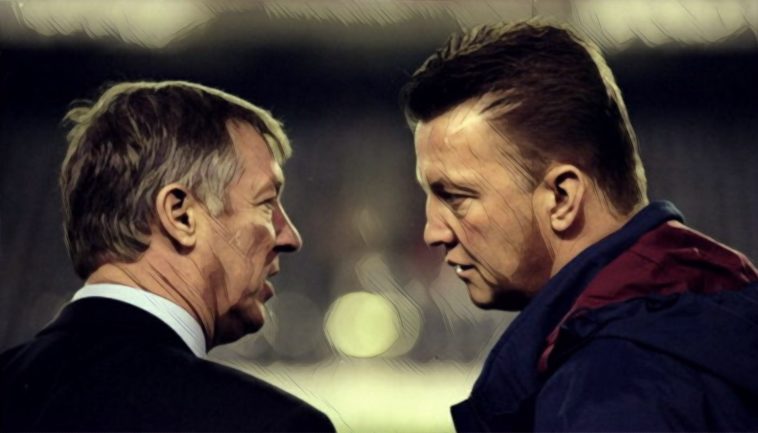 In the first part of a new series, we look at how something like the coronavirus pandemic could have affected the course of football in any given season during the nineties.

Following the news that Arsenal head coach Mikel Arteta and Chelsea winger Callum Hudson-Odoi had contracted COVID-19,  the Premier League, the FA and the EFL took the decision to suspend all football on 13 March. While it was a necessary action to take, it has thrown the 2019/20 season into disarray.

With mass gatherings unlikely to be permitted for the foreseeable future, there are massive unanswered questions about when the current campaign will recommence and finish – or whether it will at all.

There are suggestions that, if it is to be the latter, then there is a possibility that the league table as it stands will be regarded as the final standings. That means Liverpool would win the Premier League title while Leicester City qualify for the UEFA Champions League, Sheffield United potentially miss out on Europe despite an excellent campaign, and Bournemouth, Aston Villa and Norwich City would be relegated.

The ramifications for some of the clubs in the top flight, particularly those in the bottom half of the table, would be huge if such a decision was taken (and would likely result in legal action from those in the dropzone).

That scenario got us thinking: what if every season in English football ended on 13 March rather than May? What if the season ended on that date in 1996, 2003 or 2014? What would the Premier League table have looked like in those years? How would football history have been altered?

What if… the Premier League finished on 13 March every season of the 90’s?

The first couple of campaigns are mostly unchanged, although in the inaugural Premier League season Liverpool would finish in 14th place rather than sixth while Crystal Palace survive at the expense of Oldham Athletic. Manchester United and Villa end up level on 60 points apiece at the top with the Red Devils pipping them to first place due to their superior goal difference on 13 March 1993.

Moving on to the mid-nineties, Southampton are relegated in 1995 (they also would have gone down the next season) with Manchester City surviving the drop in 1996. Georgi Kinkladze goes on to become a bonafide Premier League legend, while Matt Le Tissier becomes a journeyman footballer, delighting the fans of a coterie of random European football clubs with his tremendous skill, but is largely forgotten back home.

The seismic history-altering moment, however, comes when Kevin Keegan guides Newcastle United to the league title in the 1995/96 season, claiming top spot by a single point. It’s a monumental achievement for the Magpies that all the neutrals revel in (even though we miss out on their classic 4-3 encounter with Liverpool at Anfield).

The United supporters lose faith in Alex Ferguson and public opinion begins to turn against him. Sure, he guided the club to their first title in 26 years, but with no trophies in two years it’s clear he’s lost his touch and someone with a fresh approach is needed.

The hierarchy plump for Louis van Gaal, fresh from guiding an exciting Ajax side to two consecutive Champions League finals and looking for a new challenge. He immediately gets the best out of the young talent at his disposal, employing David Beckham and Paul Scholes as playmakers in a midfield three alongside midfield general Roy Keane.

Man United immediately hit the ground running, reclaiming the title in 1996/97. They controversially retain the league the campaign after that when the football authorities close the football season in March, thus denying Arsenal their first Premier League triumph. United take it by nine points while the Gunners have three games in hand.

That paves the way for United’s third successive title and the first ever Treble in 1999, while Southampton are relegated yet again – the Saints just can’t catch a break in this alternate universe, eh?

With the 1999/2000 season ending on gameweek 26, that means we never get to see one of the greatest ever escapes, as Bradford City are relegated after one season in the top flight. Meanwhile, Wimbledon survive and they end up not moving to Milton Keynes after all.

Man United win an unprecedented fourth title in a row. No one has seen anything like the domination this side has inflicted on English football and Van Gaal is touted as their greatest manager ever, possibly the greatest of all-time.

Leeds United are their closest challengers four points behind with Liverpool another seven points adrift. Arsenal are down in lowly fifth position and have to settle for UEFA Cup qualification. Dissatisfied with his tenure in charge of the club, the board decide to let Arsene Wenger go from his position four years after arriving.

Arsenal realise the foreign experiment has failed and need to get back to their British roots. Heading into the noughties there is only one man they can turn to who could steer the ship back in the right direction: an as yet unknighted Alex Ferguson…

See Also: From Bradford to Watford – Five of the biggest Premier League upsets