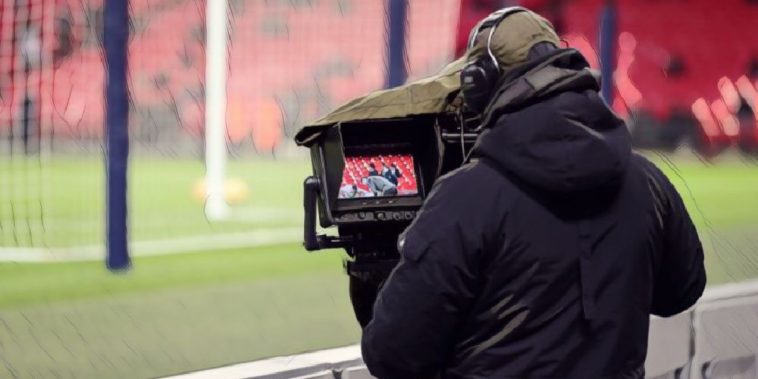 The Premier League has confirmed that their hugely controversial pay-per-view scheme is dead in the water less than one month after the first game was broadcast.

As English football restarted behind closed doors last June, the decision was taken to show every Premier League game on TV to ensure that match going supporters fans would not miss out.

The 2020/21 campaign kicked off in the same manner, however, that model was all of a sudden scrapped in October, with Premier League clubs voting in favour of 19-1 that all games that fell outside of the original broadcast agreement should be subjected to an additional £14.95 charge.

While broadcasters Sky and BT insisted they were not making any profit out of the service – with profits being directed to the clubs – the concept of charging fans an additional fee during the continued absence of supporters has been met with widespread fury.

Fan groups up and down the land urged supporters to boycott the scheme, with thousands of fans shunning the chance to watch their sides and instead donating the £14.95 fee to charity in protest.

This is a really bad move by the @premierleague to charge £14.95 for single matches that have been shown free for 6 months !

Premier League chief executive Richard Masters confirmed to MP’s earlier this week that the organisation was ‘moving away’ from the PPV model, but was unable to reveal what the replacement scheme would be.

However, they have today confirmed that they have completed a total climbdown, and will revert to the initial system of simply showing every game on TV for no additional charge up until New Year at least.

“Working with our broadcast partners, and with the support of clubs, all matches will be shown via existing Sky Sports, BT Sport, Amazon and BBC services,” a statement reads. “Details of the first additional selections covering the period until the end of November are announced today. December and January selections will follow in due course alongside our usual UK live matches.

“There is a full schedule of Premier League games over the festive period and clubs are committed to an accessible solution for fans. These plans have been made with the cooperation of our broadcast partners, working with us to deliver these additional matches while stadiums are missing the supporters who are such an integral part of the game.

“The agreement will be reviewed in the new year following consultation with clubs, broadcast partners and in line with any decisions made by Government regarding the return of spectators to stadiums.

“The Premier League and our clubs remain committed to the safe return of fans as soon as possible.”