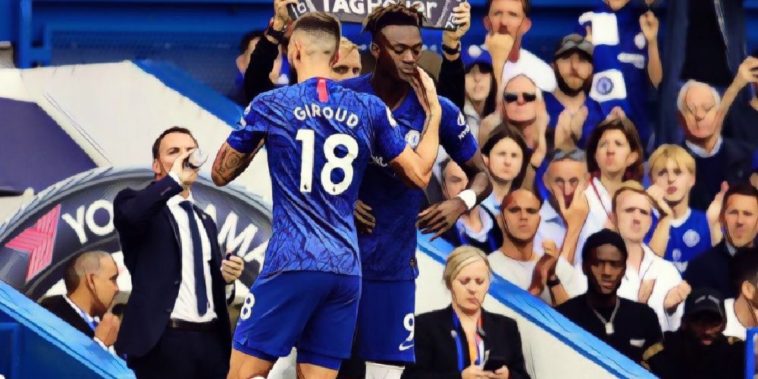 The prospect of Premier League clubs being allowed to make five substitutes is reportedly ‘back on the agenda’ after calls from the division’s leading sides to reconsider the proposals.

Premier League sides were granted permission to make up to five substitutes per game following the return of football following the coronavirus hiatus, with The International Football Association Board (IFAB) having given leagues the option to extend the ruling into next season.

The decision was taken to a vote during a meeting between Premier League shareholders, with clubs voting 13-7 in favour of returning to the three substitute ruling, with many of the division’s lesser sides believing increased substitutes benefitted the richest clubs with deeper and more expensively assembled squads.

However, according to The Sun, the league’s leading sides are pushing for the rule change once more and have reportedly gathered enough support to move the issue back to the forefront of discussions, though any changes in rules must be voted for with a majority of 14 top flight sides.

Amongst the driving factors for a potential u-turn could be the increased spike in positive coronavirus tests amongst Premier League players, with Chelsea‘s pre-season plans currently disrupted after six players tested positive after returning from holiday, alongside a further two currently in quarantine.

Manchester United‘s Paul Pogba and Tottenham‘s Tanguy Ndombele are amongst the other notable names to have received positive tests, with the former withdrawn from the France squad for their Nations League fixtures against Sweden and Croatia next month.

The increase in positive cases is a worrying scenario for the Premier League with just over two weeks until the division’s opening fixtures, the league’s first round of games scheduled for September 12.

‘I feared for my life’: Maguire breaks silence, claims he thought he was being ‘kidnapped’ in Mykonos incident