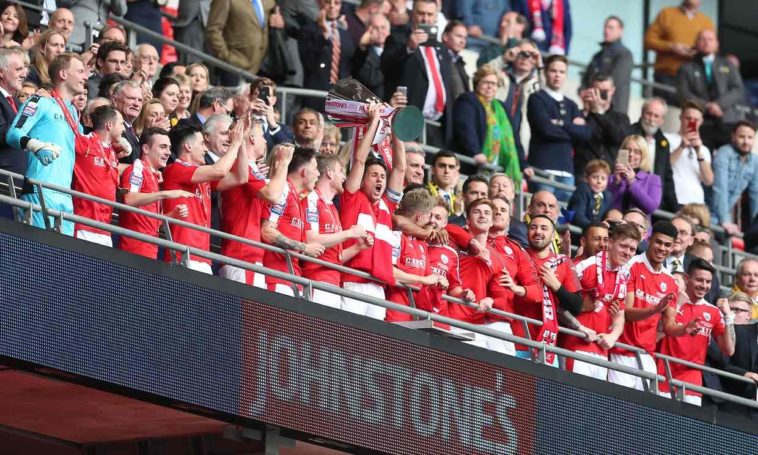 Premier League academies will be involved in next seasons English Football League trophy in a radical shake up of the competition and academy football.

Following a Football League meeting in Portugal, it was approved that 16 of the current 21 Category one academies are set to be invited to take part in the EFL Trophy, which is a trophy contested between League One and League Two clubs.

The EFL Trophy, formerly known as the Johnstones Paint trophy, is currently without a title sponsor after Johnstones paint cut their ties with the tournament. The financial shortfall of the lack of sponsorship could be made up by the Premier League, as the top flight will add £1million prize fund, taking the total winnings for the trophy winners to £1.95million, including win bonus’s from each round.

The addition of Premier League clubs will allow the teams academies to test themselves in competitive football, as opposed to just in the much slated U21 Premier League.

League One club Barnsley are the current holders of the trophy, after they beat League two side Oxford United 3-2 at Wembley stadium back in April.