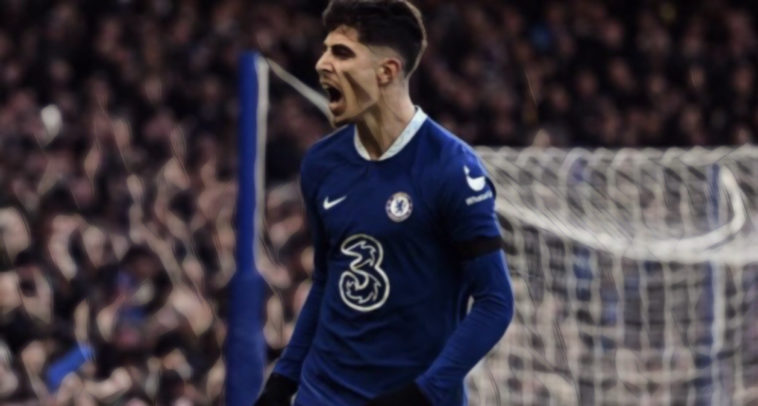 With all the furore over Chelsea beating Arsenal to the signing of Ukrainian winger Mykhailo Mudryk, it was easy to forget the Blues were actually in Premier League action today.

Mudryk was in attendance to see Kai Havertz’s 63rd-minute goal hand Chelsea all three points. The German forward rose highest to direct a header into the bottom corner after Hakim Ziyech had floated in an inviting cross from the left.

Chelsea’s victory was just their second in all competitions since football returned after the World Cup break and speaking afterwards Blues boss Potter admitted that securing the three points today was all that mattered.

“Today we are happy for the three points,” Potter told BBC Five Live. ”Overall we played quite well, they had their moments as well but today was about getting the victory – park it as three valuable points against a team that was pushing as well.

“We try to play well and I thought at times we did, you have to understand the context of the situation we are in so it isn’t going to be sensational football all the time. The boys have worked hard.”