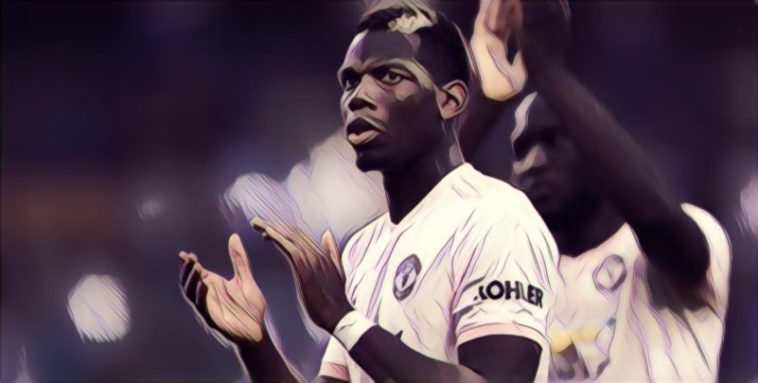 Manchester United midfielder Paul Pogba has finally broken his silence on rumours linking him with a move to La Liga giants Barcelona.

However, the 25-year-old France international did little to suggest he sees himself staying at Old Trafford for the long-term.

“There was a lot of talk, but it was just like that, I’m under contract in Manchester,” Pogba told Sky Sports Germany.

“My future is currently in Manchester, I still have a contract, I’m playing there at the moment, but who knows what will happen in the next few months.”

Pogba rejoined Manchester United in a then World Record £89 million deal from Juventus in the summer of 2016, but he has struggled to produce his best form on a consistent basis in the Premier League and speculation has been rife suggesting that his relationship with Red Devils coach Jose Mourinho is strained.

When asked about his relationship with his Portuguese coach he again did little to suggest all is well between the pair.

“We have a pure coach-player relationship, that’s right.”

“One thing I can assure you: I will always give 100 percent, no matter which coach I always give everything for United – I can not say more.”