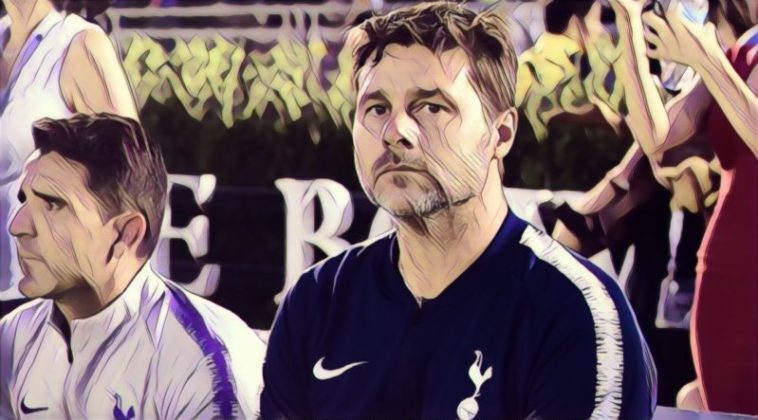 Mauricio Pochettino has reportedly told three big name players at Tottenham Hotspur that they can leave the club.

Spurs remain one of only two Premier League clubs yet to make a signing this summer, with Burnley being the other, but with just seven days before the transfer window closes there could be about to be a flurry of activity.

Sky Sports are reporting that Mauricio Pochettino has told the Tottenham trio of Toby Alderweireld, Danny Rose and Mousa Dembele that they will be allowed to leave, providing potential suitors meet the clubs valuation.

The news will come as music to the ears of Manchester United, who have been heavily linked with a move for Belgian defender Alderweireld, but have so far been put off by the club’s £50 million valuation. They have since turned their attentions to Harry Maguire and Yerry Mina, but may be interested in these latest developments.

United have also been linked with a move for Danny Rose, although it is thought that the Red Devils have shelved their plans to sign a new left-back, with Luke Shaw seemingly getting one more opportunity. Rose has fallen behind Ben Davies in the pecking order at Spurs, and was even behind converted winger Ashley Young for England at the World Cup this summer.

Rose has previously expressed his frustrations at the club’s transfer policy, and voiced his desire to return to the North of England to be nearer to his family.

Dembele meanwhile is also now surplus to requirements, and is expected to complete a move to Serie A, China or Turkey, with a number of clubs interested in the dynamic central midfielder.